William Hague has stood down as foreign secretary and will stay in the cabinet as Leader of the House of Commons, Downing Street has announced in London.

The BBC reported that Mr Hague is to leave Parliament at the 2015 general election after 26 years as MP for Richmond in North Yorkshire. As part of a significant ministerial reshuffle, veteran Conservative Party MP Ken Clarke has also stepped down. 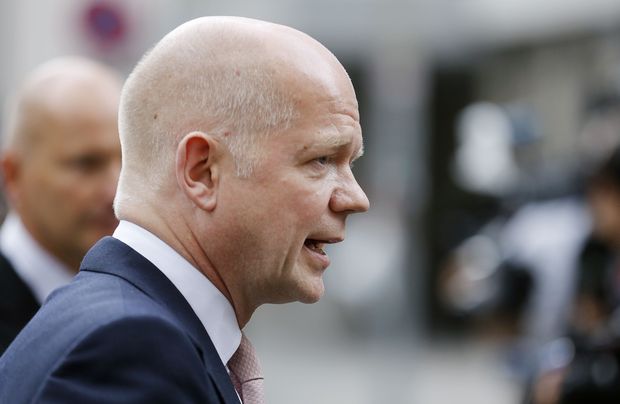 The British Labour Party described the reshuffle as "the massacre of the moderates".

Mr Clarke, who first became an MP in 1970, attended cabinet as a minister without portfolio.

He held a number of top cabinet positions under Margaret Thatcher and John Major, including home secretary and chancellor of the exchequer, and tried and failed three times to become Conservative leader.

Prime Minister David Cameron said: "William Hague has been one of the leading lights of the Conservative Party for a generation, leading the party and serving in two cabinets.

"Not only has he been a first class foreign secretary - he has also been a close confidante, a wise counsellor and a great friend.

"He will remain as First Secretary of State and my de facto political deputy in the run up to the election - and it is great to know that he will be a core part of the team working to ensure an outright Conservative victory." 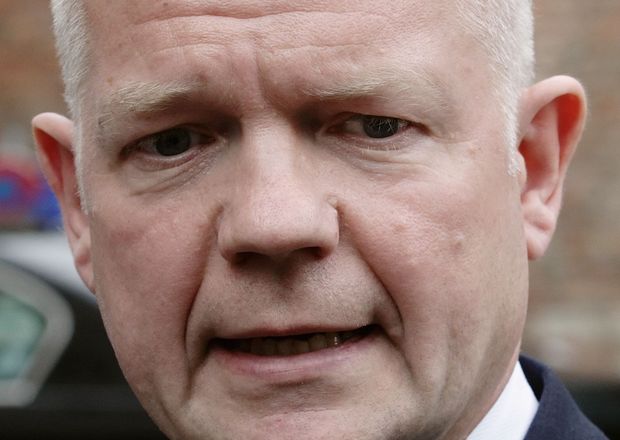 Mr Hague said: "I am delighted to be able to serve as Leader of the House of Commons, and to be able to campaign for Conservative candidates across the country. I want to finish in frontline politics as I began - speaking in Parliament and campaigning among the voters.

"After the general election I will return to my writing, while still giving very active support to the Conservative Party and campaigning on international causes I believe in."