The rebel soldiers briefly seized suburbs of that city before being pushed out by the security forces and Shia militias, and are reportedly carrying out mass killings in the area.

The fighting continues, with people in Baghdad stockpiling food and water. 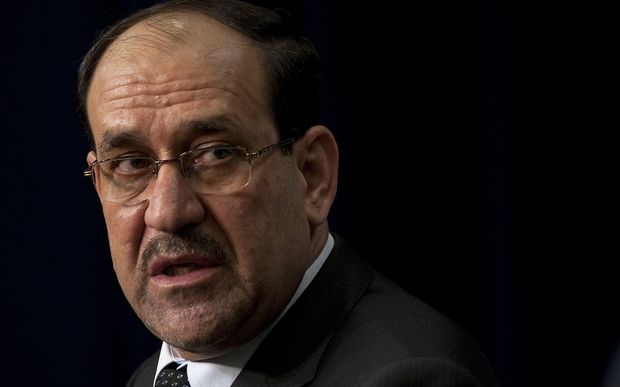 Four army commanders were dismissed for failing to perform "their national duty", a government statement said on Tuesday.

The BBC reported that the Iraqi officers fired on Tuesday include the top commander for Nineveh, the first province where ISIS fighters made major gains.

Another senior officer would be court-martialed in absentia for deserting his position and fleeing a battle, the government said.

Iraq's Shi'ite and Sunni political leaders have made a joint call for national unity after a closed-door meeting.

The leaders, including Mr Maliki, a Shi'ite, and Sunni Usama al-Nujaifi, the last speaker of parliament which dissolved this month, listened as Mr Maliki's predecessor, Ibrahim al-Jafaari, called for "defending the state and protecting its sovereignty and dignity", Reuters reported.

The United States is deploying up to 275 military personnel to protect staff at its huge embassy in the capital, Baghdad.

The militants, led by ISIS fighters, took control of the northern cities of Mosul and Tikrit in a rapid advance last week, and Tal Afar on Monday. 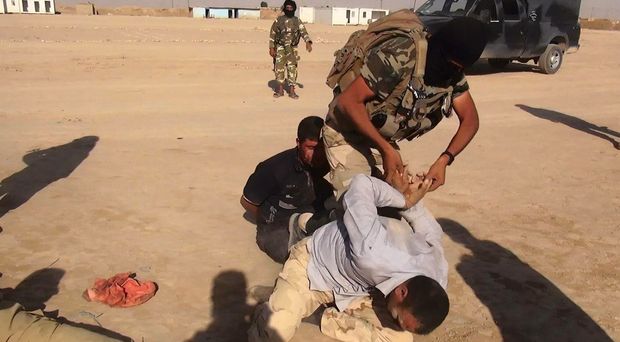 Qasem Suleimani, the commander of an elite unit of Iran's revolutionary guards, is reported to be in Baghdad, helping military and Shia leaders co-ordinate their campaign against the rebels, the BBC reported.

At Tal Afar, in the province of Nineveh, there are reports that reinforcements have arrived to boost government forces trying to recapture the town from rebels. The Iraqi air force is said to have been carrying out strikes in the area, according to the BBC.

The city of 200,000 people, which has a mixed Sunni and Shia population, lies between Mosul and the Syrian border and was taken just before dawn on Monday.

The militants captured key cities including Mosul and Tikrit last week, but some towns were retaken by government forces.

The Sunni advances in the past week have prompted the US to deploy up to 275 military personnel to protect staff at its huge embassy in the capital.

Sami Rasouli, the founder of a reconciliation group in Iraq, told Nine to Noon he expected United Nations peacekeeping troops to be sent in, as Sunni militants moved closer to Baghdad and the country faced a bloody civil war.

Mr Rasouli said he did not believe the capital would fall and expected there would be a lot of fighting before the West became involved.

"Then probably the US and Russia and those super powers ... will send peace-keeping forces."

Meanwhile, thousands of Iraqi refugees are arriving at UN refugee camps in northern Iraq to escape violence from fighting between Islamic militants and government forces.

An information officer at one of the camps, Catherine Robinson, told Morning Report the situation had become a humanitarian crisis as people abandoned their homes and fled to the safety of UNHCR transit camps.

"UNHCR every day is sending more tents for people who literally are just packing up whatever they have and going," Ms Robinson said.

She said 300,000 people were on the move, and at least 300 people were arriving each day at her camp in Erbil, near Mosul; it now housed 1600 people, and more camps were being set up to cope with the influx. 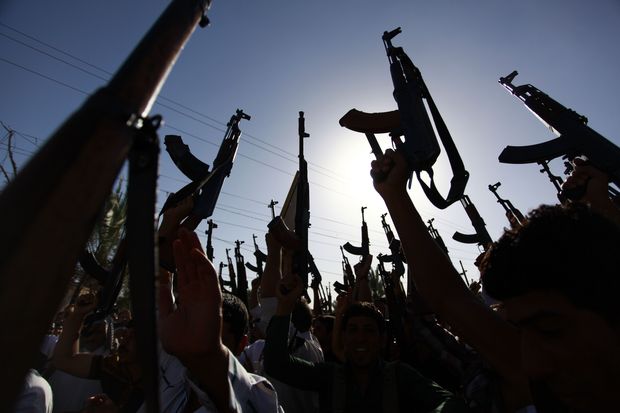