Housing Minister Phil Twyford has announced a major review into the meth contamination saga and now says he is not ruling out the possibility of compensation. 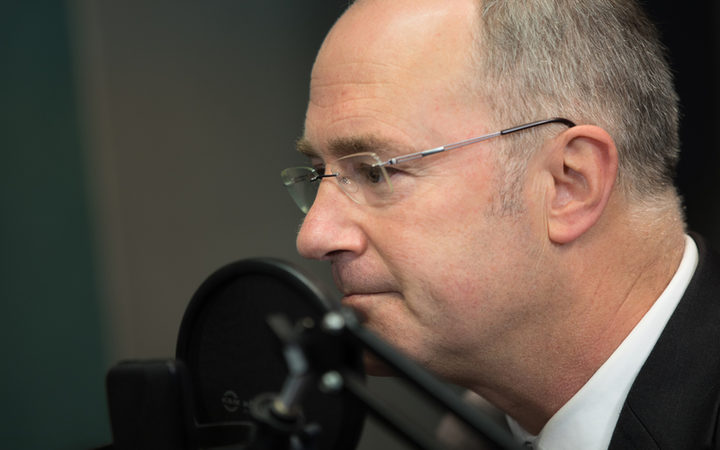 Hundreds of state houses were left empty and more than 130 tenants evicted because of methamphetamine contamination in homes.

A report from Sir Peter Gluckman - released this week - revealed the country has been gripped by a moral panic and meth residue posed no risk to health at all.

Mr Twyford had earlier said no compensation would be paid to the victims, but told Morning Report today he was not totally ruling out the possibility.

"If this government wanted to compensate for every mistake the former government made, we'd go broke tomorrow.

He said he did have confidence in the governance of Housing New Zealand under the leadership of chief executive Andrew McKenzie, but there would be a major review of the whole "sorry chapter".

He said the information available so far had been very broad and he wanted details about how many houses were tested, the levels found, who was either barred from applying for houses or evicted, and who had to pay for remediation work.

"I want all those details and I'll make that information public."

Mr Twyford said after the review he would also consider whether an apology needed to be made.

But he did apologise on behalf of the last National government, "because they're too gutless to do it".

Green Party co-leader Marama Davidson backed the Housing Minister's action over meth testing evictions - but agreed that it was National that should be saying sorry.

"Paula Bennett needs to front up and say she is sorry for causing harm, for creating panic, for dehumanising tenants when there was no evidence when she defied burden of proof and natural justice," Ms Davidson said.

She also encouraged Housing New Zealand to grant an interview to media - which it has so far declined.