Lucy McSweeney is campaigning for better mental health education in schools. She gives her verdict on 13 Reasons Why. 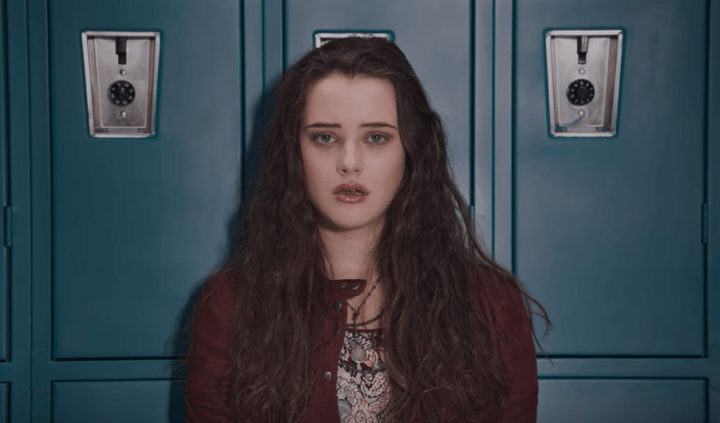 13 Reasons Why has been condemned by some in the mental health community, but hailed by critics and its young viewership. As someone with a foot in both camps (just out of my teens and also a mental health activist) I binge-watched the series to see how it left me feeling, and most importantly to consider the critical question of this discussion: Does the show risk catalysing suicides as feared, or is it an insight into how we can help them?

Before I deal with the infamous suicide scene, I want to address the other 12 hours of the show. Many adults think that the series shows things that young viewers shouldn’t be exposed to, but I have some tough news for those critics: Young people are exposed to that kind of stuff in their lives every damn day.

Sexual assault at parties, suicidal inclination and the truly terrifying expectation that you’ll “figure out who you are” amidst all that noise is going to be on young peoples’ minds, so showing it on TV and letting young people know what they feel is felt by others is not only good but necessary in my books.

Yes, the series is challenging to watch, but I think it’s about time we got a depiction of high school as the messy place it really is, where everyone has issues all the time, not neat plotlines tied up and resolved in one episode.

My experience is that mental illness is so much more nuanced than 'feeling sad all the time' and I really related to Hannah’s dismissal of what’s happening to her until it reaches breaking point.

One problem with the series is that it doesn’t address Hannah’s mental health, however, I think that it depicts what depression feels like quite accurately. Nobody confides in their parents and Hannah has the expectation that those around her should just understand her, and that’s common as a teenager. Somehow you’re both totally self-absorbed and excruciatingly self-critical at the same time. Blame it on the fact that your brain isn’t fully developed.

My experience is that mental illness is so much more nuanced than “feeling sad all the time” and I really related to Hannah’s dismissal of what’s happening to her until it reaches breaking point. Her sometimes fragile but sometimes buoyant mood and especially her blame of those around her.

When you feel in deep pain it’s so natural to look for conclusions and concrete reasons why you feel that way and blaming others takes the issues out of your own head for a minute. But it also takes away the burden of owning your feelings and asking for help, which I know from experience is a key if you’re going to get better. I’m lucky I got the chance to realise this, Hannah never did.

This brings me to the crux of the question: Would a young person considering suicide (as around 15 percent of us do each year) be more inclined to follow through with it after watching the series? I’m afraid for me the answer is probably yes.

The show is insightful and realistic, but given how dismissive the counsellor is of Hannah’s feelings, I think if I were a teenager in a dark space, the series may have made me fear similar rejection. Furthermore, science does show that depictions of suicide in the media do have significant impacts on suicide rates, and suicide hotlines from Australia to Brazil have issued warnings after hugely increased numbers of calls after the show aired. The hotline phenomenon brings forward the perennial question – are rates rising because there’s more suicidal thought, or because more people are reaching out?

13 Reasons Why is an unparalleled depiction of what depression and an existential crisis feels like inside a teenager’s head looking out. For so many people - parents struggling to understand “angsty” teenage children and young people struggling to understand each other - the show has the opportunity to give great insight into how their loved one feels (though, inevitably adults will be dismissive of the “teenaged melodrama”).

My fear, however, is that in Hannah’s case suicide gets her what many want – an end to suffering, revenge and gaining control over those who she felt had controlled her. I fear that someone in a depressed, low state might find that an alluring option and if the show causes one, just one, even one single life to be lost – then it is wrong to me.

WHERE TO GET HELP WITH MENTAL HEALTH