Yes - there's a clever, fun and real journal about sex in New Zealand. 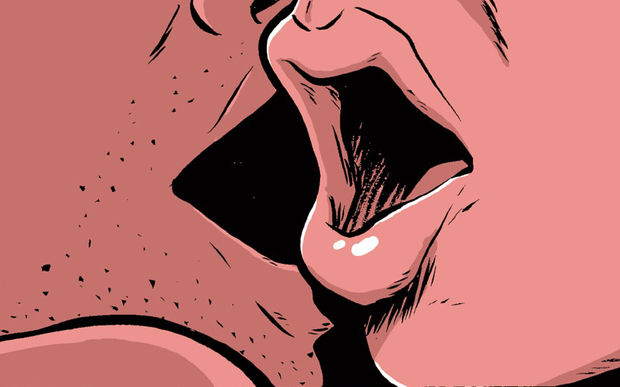 Last week I was squirrelled away to a dark corner, handed a brown envelope and told not to open it until I was alone. ’Twas the stuff journalistic wet dreams are made of, and - as it turns out - regular wet dreams too.

I caught up with Christchurch high school teacher and Aotearotica editor Laura Borrowdale.

When I first opened Aotearotica it was quite confronting … but I found it fascinating how quickly that embarrassment disappeared. Now I’ll basically flick through it with anyone!

It was really important that we made something beautiful, that you could have out on your bookshelf without feeling embarrassed… and carry to the counter without hiding it under your jacket.

It’s interesting you’ve had that reaction because I think it’s similar to what we’re trying to achieve overall. There’s that initial sense of shame and guilt around sex, like, “we shouldn’t be talking about that” or “that’s not suitable for this context”. But it is such a fundamental part of the majority of people’s lives… We shouldn’t have that sense of shame around it. Not that we need to talk about it all the time, but it shouldn’t be a dirty secret.

Were you raised with this wonderfully sex-positive view or is that something you’ve come to over your life?

My father has always been a big promoter of literature in our lives … I read Anais Nin and DH Lawrence from his bookshelves; books were always open to us no matter what they were. [But] he’s horrified that I’m doing this. When I told him [about the idea] back in March he said, “Please don’t do this. And please don’t use your name”. And I said, “I’m going to use my name. If I don’t have a personal stake in the openness and honesty then how am I encouraging anyone else to do that?”  He wasn’t very happy.

My mother’s quite a different person. For part of my childhood we grew up on a sheep farm and she was a midwife. We would get woken up in the middle of the night by Mum saying, “Put your gumboots on” and we’d rush down to the field to watch a cow give birth, so I never remember having the conversation about sex because I never remember not knowing about it.

When he does talk about it, he refers to it jokingly as “smut” [laughs]. I know my Dad well enough that I’m not terribly offended by this… But I think if he looked at it he’d see that it doesn’t look or read like pornography. We have gone to quite an artistic point with it - deliberately - because [we want to] celebrate this thing and remove the shame, rather than to add to it.

It is artistic, but it is also explicit …

For me, a lot of what distinguishes us [from porn] is the taste and the quality. It’s really important that … the characters are behaving in a reasonable, logical way - the way that you'd expect that character to behave. One of the problems with pornography is the statistics talk about it being increasingly aggressive and degrading towards women, and because it’s pitched at a male audience you end up with images of women being slapped, or choked or pushed around or very aggressively engaged with… But because the women have to respond in a way that shows their enjoyment of that, what happens is you create for people watching it an expectation that that is what women enjoy.

Tell me about the logo on the front.

When Oliver [Rabbett - the journal’s designer] and I started… we were trying to think of a logo and we Google searched, “things that look like vaginas”. There was a whole bunch, we initially had an idea about using a kiwifruit, but we found this set of brackets that we quite liked … [and] that looks slightly evocative.

I ask about the logo because I got the feeling Aotearotica is more centred around female pleasure, and that drove it home for me. There isn’t any phallic imagery on the front …

There is some very phallic imagery inside though [laughs]. Well, I think because Oliver is transgender and I’m quite a staunch feminist, we probably did come to it from or own perspectives. We felt really strongly that the main narrative out there around sex is for a masculine audience…[and] we really deliberately wanted to create a space that felt really accessible to women, and a space that felt accessible to everybody in the LGBTQ spectrum. It was important to us that this was not another just more beautifully written male narrative around heterosexual sex. That it contained more than that.

You’re a mother to two daughters as well as a high school teacher. How do those roles affect how you view sex and sexuality?

All you want for your kids is for them to be happy, and if sex is such a big part of our experience that needs to be happy too. But you read statistics or I talk to my students about what goes on in their lives and it’s less than happy… We’re creating a reasonably toxic sexual environment for them to grow up in where their primary sex education is from pornography … [and] I find that really distressing. I would like to provide for my kids an alternative view of how that can work. A happy shame-free model.

So much of our sex education and relationship education is about, “don’t do this, don’t do this, don’t get pregnant, don’t get an STD”, and we miss the part where we say, “hey guys this is really fun, this feels really good and if it doesn’t it’s not working, it’s not right, so don’t do it.” We’re afraid to tell kids that sex is fun and enjoyable and that most of us do it for pleasure, because we don’t want them doing it for pleasure.

[Aotearotica] is a drop in the ocean but … [at the moment] you have people like Hera Lindsay Bird whose poems have exploded and that deal with sex really explicitly as well, and those things start to combine together to create a different narrative.

Aotearotica is a serious literary journal but it’s also fun and sensitive and, obviously, pretty tantalising. How do you feel about the fact that people might read it and be inspired to touch themselves, or each other?

Honestly? I really hope they do. I love to think that we contributing not only to a big conversation about sex and sexuality, but also to small ones that happen in people's bedrooms (and other rooms, and not rooms) all the time. How great would it be to create an audience for clever, real and non-exploitative content about sex? 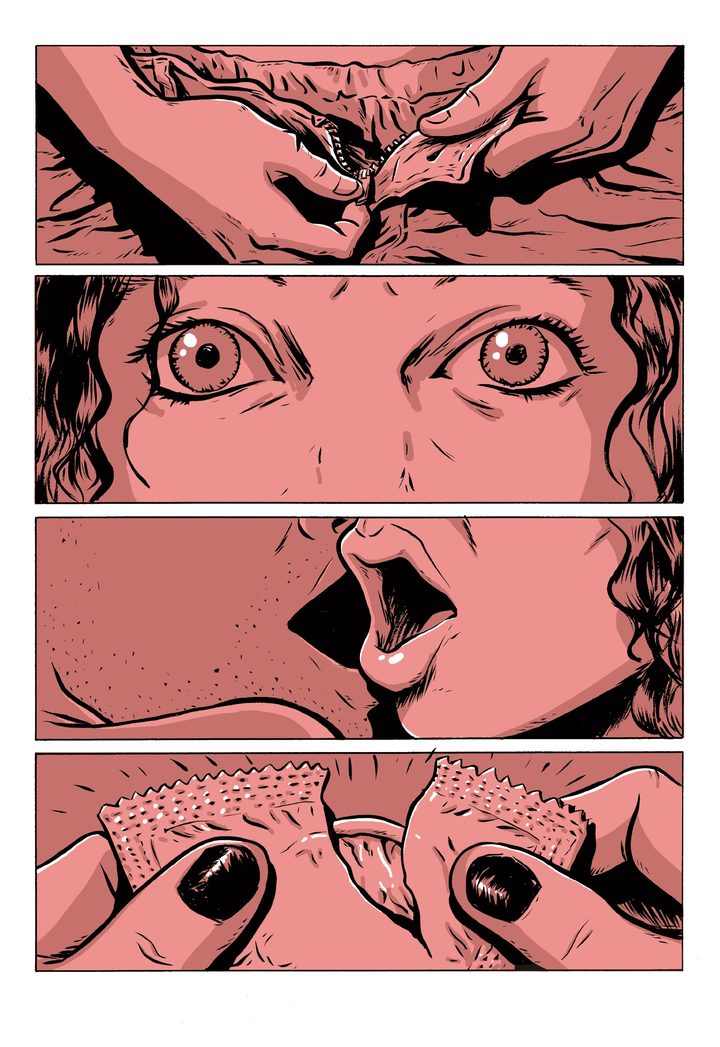