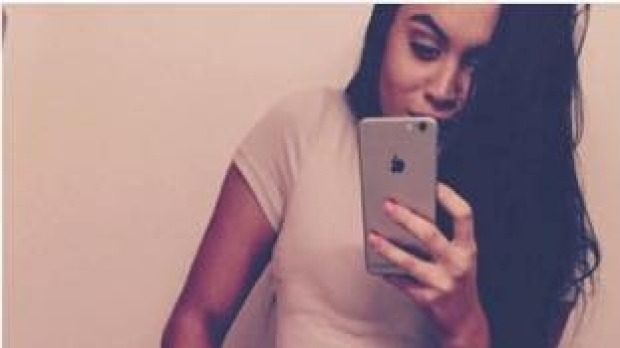 Two radio hosts have been suspended after trawling through the Instagram accounts of young New Zealand women on-air, referencing their names and calling them “rank” and “hoes”.

George FM Breakfast hosts Thane Kirby and Kara Rickard made the comments on Thursday during a segment called “social media intervention”, according to a report on The Spinoff.

Rickard and Kirby, who celebrated five years on air today, spent part of their show yesterday discussing the accounts and described women who "just sit around and post half-naked pictures of themselves on Instagram" as "do nothing b***hes".

George FM tweeted this afternoon that both hosts had been suspended.

Thane and Kara have been suspended.(3/3)

This morning they made a live, on air apology & the GeorgeFM Programme Director has called both girls named in the segment to apologise. 2/3

One of the women who had her name read out was 20-year-old Keely Paige, who is currently studying in Canada. She contacted the show after friends messaged her to say that she was being talked about.

Paige tried to explain to the hosts during an on-air interview that she had overcome an eating disorder.  "I am all about empowering my body... girls should be empowered and love their body."

"You have spectacular breasts," Kirby said.

“I'd love you to feature in our calendar." 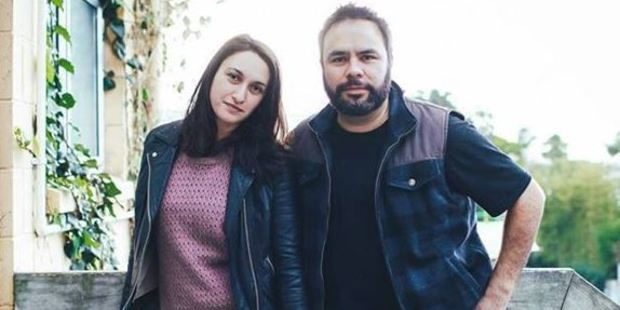 In an interview with 95bFM host Anna Bracewell-Worrall, Paige said she was in tears after the way she was treated.

"Even after I told her that I had an eating disorder and that's why I love my body now and want to show it off, the only words she [Rickard] used to describe girls like that was 'slut' and a car that was gorgeous on the outside but has high miles."

"The first thing I did was cry, I've never been bullied that much ... especially from two hosts who have such a big platform and are grown adults."

George FM apologised over the incident on-air this morning, but were still facing a storm of criticism on social media.

Disappointing that @ThaneKirby & @KaraRickard of @GeorgeFM slut-shame teenagers, but it pays the bills and helps their self-esteem, I guess.

Someone give Thane Kirby a clip around the ears, eh?

A petition had also been started on change.org urging MediaWorks to take Kirby off air.

"A man who has two young daughters himself thinking this way has disgusted myself and listeners across the globe," petition creator Brittany Austin wrote.

"This is an inappropriate, misogynistic and sexist way of thinking."

Kirby provoked outrage in February, when he filmed the house of Sonja Yelich, the mother of of New Zealand pop star Ella Yelich-O'Connor, aka Lorde, without permission. He later apologised.

Paige told 95bFM she planned to complain to MediaWorks and the Broadcasting Standards Authority.