The man who was at the helm of a Taranaki iwi when it lost much of its Treaty settlement money is seeking election as a trustee for the tribe. 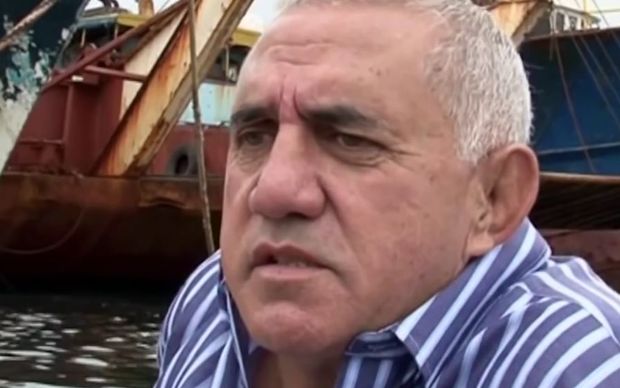 Former National Party candidate Greg White was the iwi's negotiator of that settlement, but he was also chief executive when it lost millions of dollars in bad investments.

Despite this, Mr White told RNZ News he was right for the job of trustee.

"I don't think there can be anybody more passionate than me, regarding Ngāti Tama affairs. I'd just like to see the software we have invested heavily in be able to be developed and completed, really."

But the announcement has angered some Ngāti Tama whanau, including archdeacon Tikituterangi Raumati, who said the iwi's financial woes had been heartbreaking to watch.

He doubted that Mr White could be trusted to govern the Ngāti Tama runanga.

"Straight off the top of my head, I would say very bad. He shouldn't stand again, I don't know what these people are thinking."

Mr Raumati said at 79 he was too old to get involved in iwi politics, but it did not stop him watching closely from the sidelines.

Mr Raumati, who is of Ngāti Mutunga and Ngāti Tama decent, said the loss of millions of dollars of treaty settlement money was still raw for him and others.

Taranaki's most northern iwi will next week hold board elections looking for a new leadership to take the iwi forward.

Mr White resigned from his position of chief executive back in 2008, but still represents Ngāti Tama at the National Iwi Leaders Forum, on fisheries and is the current representative for the Taranaki Health Collective.

A series of bad investments were to blame for the iwi's financial woes, including the purchase of a fishing vessel called the Shin Ji. Mr White admitted it was a bad investment.

Eight people have put their names forward for the seven positions on the runanga and voting will take place next Saturday.