An iwi with mana moana (authority over the sea) is campaigning to be removed from the larger Tuhoe settlement saying it role as kaitiaki of fishing rights in jeopardy.

Te Upokorehe people in eastern Bay of Plenty argues the Crown package will erode its jurisdiction.

The tribal group has a deep and long-running connection with Ohiwa Harbour, near Whakatane.

A descendant, Kahukore Baker, said the iwi's rights would be absorbed by a larger tribe.

Her people hold the mana whenua and mana moana for their rohe and for Ohiwa Harbour, she said, but Tuhoe would become kaitiaki and take over approving pipi permits in the waterway. 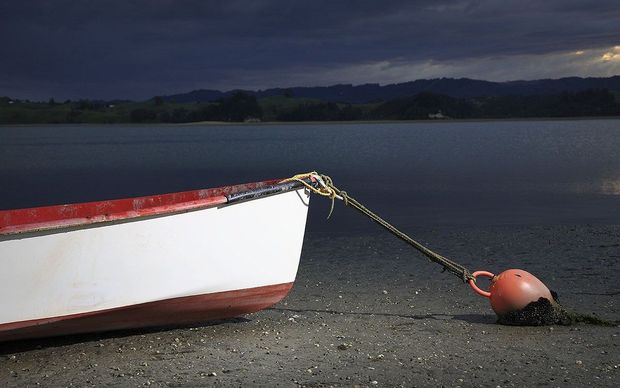