Any company that leases land from a Wellington iwi could be compelled to employ a number of descendants, under a proposal being considered by Te Atiawa, a key land owner in the region.

According to chairman Neville Baker, investment is influence. He said a supermarket had expressed an interest in building a store on the whenua, which is on the site of the former Wainuiomata Intermediate School and Wainuiomata College.

Mr Baker would like there to be strings attached, guaranteeing some work for descendants. In an interview with Te Manu Korihi he was careful not to describe the initiative as a race-based quota, but would find a way to have some say in the 'profile of the people' who are employed.

He accepted supermarket work was generally low-skilled, but said the opportunities would be a start. 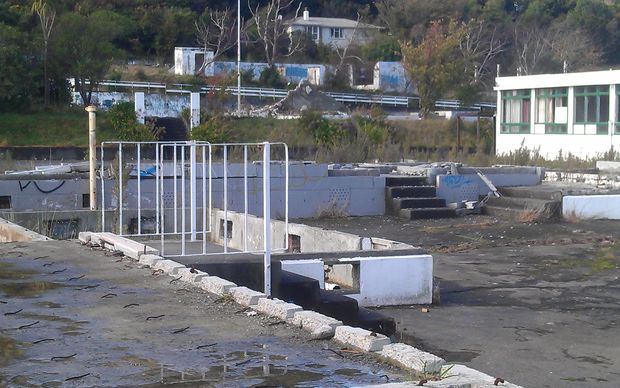 Mr Baker said a number of iwi were now powerful business players because they owned sought-after land, something that is now well recognised by commercial developers in the capital.

He said they were only in that position because of what happened under colonial rule.

An official from Te Puni Kokiri / Ministry of Maori Development has been seconded to the iwi to help develop the Wainuiomata site.

The land was returned to the tribe as part of its Treaty settlement and can be subdivided. Plans include building affordable homes for tribal members, which could be subsidised by the sale of house plots to a commercial developer.

A Kohanga Reo is already operating at the site, and Mr Baker thinks it could act as the heart of what could become a village for Maori, where different generations could speak and learn Te Reo Maori.

More than 100 homes could eventually be developed on the Moohan Street site.

As well currently being home to Pukeatua Kohanga Reo, some old school buildings are used by tenants such as a local theatre company. But the tribe said it makes little money from the rent.

Further properties might be coming into the hands of Te Atiawa. If the Crown decides to sell certain properties it owns, the tribe will have first right of refusal, under a clause not uncommon in Treaty agreements. 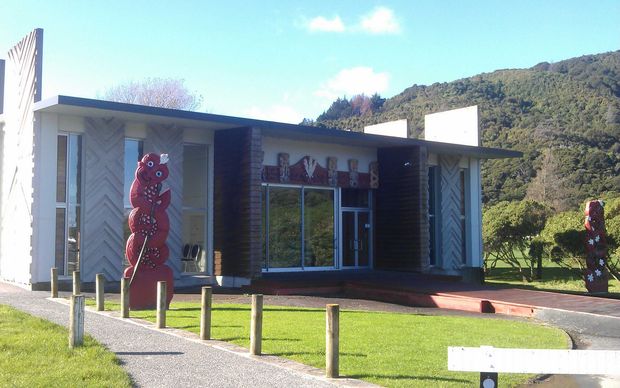 Neville Baker was elected Chair last October and inherited a set a books it bad shape.

The Trust was $1.6 million in debt and its Shelley Bay property, the former defence force base in Wellington, was losing about $200,000 a year. It is to be leased to a private partner.

The organisation is finding its feet again after a former chairman, Sir Ngatata Love, took leave of absence from the job when the Serious Fraud Office announced it was carrying out investigation into another Maori organisation he was in charge of, the Wellington Tenths Trust.