A poverty study that's been going for 20 years shows little has changed for Maori and Pacific communities.

They still represent the poorest of people throughout the country, according to Otago University's socio-economic deprivation index.

Professor Peter Crampton said from the top of North Island to the bottom of the South Island, Maori and Pacific people were still the biggest groups living in low income poor areas.

He said after five studies over two decades, very little had changed.

Professor Crampton acknowledged in the case of Maori, there had been many Treaty settlements. However, he said the financial impact of these was not having an overnight effect, and would take time to filter through. 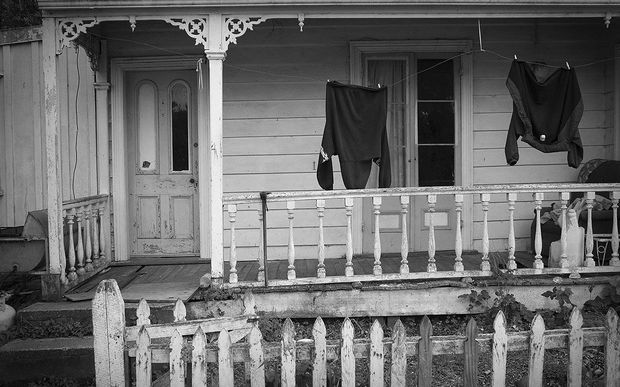