An appeal by a group of athletes including New Zealand race walker Quentin Rew to have the women's 50 kilometres walk included in the athletics programme at this year's Tokyo Olympics has been "terminated" by the Court of Administration for Sport.

Rew was among a group of seven athletes including women's world champion Portugal's Inês Henriques who filed appeals against the International Olympic Committee and World Athletics but CAS ruled the issue was out of its jurisdiction. 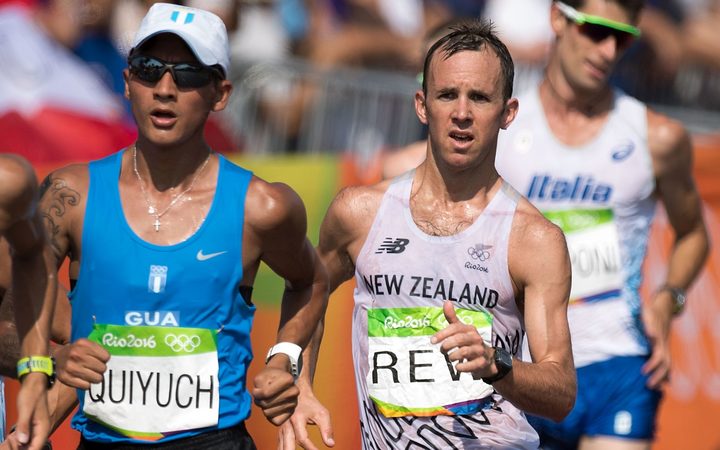 Race walker Quentin Rew was among a seven athletes who made the appeal to the Court of Arbitration for Sport. Photo: Photosport

"The CAS Panel found that it did not have jurisdiction to rule on these appeals," the court said in a statement. "For this reason, the arbitration procedures have been terminated."

The Olympic Charter commits the movement to promoting gender equality but anomalies remain from the days when women were considered too fragile to race the longest distances.

World Athletics, which runs the athletics programme at the Olympics, added the women's 50km walk to its world championships schedule in 2017 and retained it for 2019 but it has never been held at the Summer Games.

The men's 50km has been held at the Olympics since 1932 with the exception of the 1976 Montreal Games. The men have also competed in the 20km walk since the 1952 Olympics, with the women's race over the shorter distance introduced in 2000.

World Athletics, formerly the IAAF, are reviewing all race distances for their major championships after Tokyo.