Opinion - What a noble idea it was. 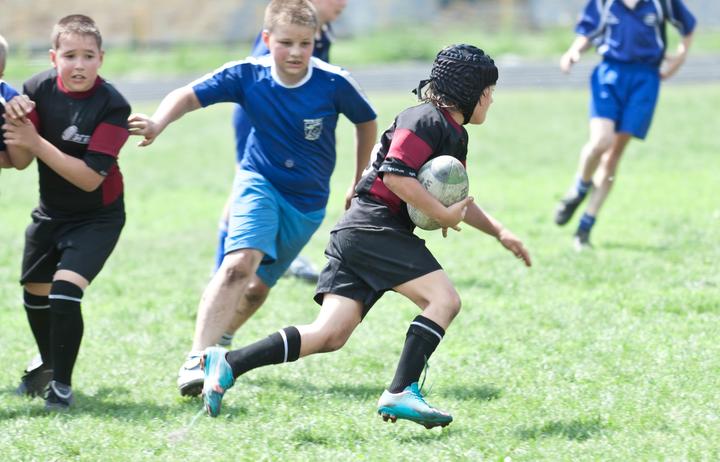 Let's do away with representative teams for children of a certain age. Sixteen's good as gold, apparently, but let's not put anyone younger than that through the ordeal of not being picked.

Not that the decision, first taken at North Harbour Rugby then copied by other major unions, was ever about children. It was always their revolting parents who were the problem.

Revolting in the sense of how deluded they were about their child's ability and the level of pressure and expectation they heaped upon them, as well as being prone to revolt if their kid didn't make the team.

Let's dwell on the children briefly and then concentrate on the unintended consequences that have come from wanting to do away with junior representative sides across a variety of codes.

The sad truth is it doesn't matter whether you offer rep sport from six-years-old or 16. Some parents, and therefore their children, are going to have some perspective and others are not.

You don't remove the problem or even address the issue by imposing some arbitrary age limit. In fact, to a degree, you actually make things worse.

Genuine provincial representative sides might have disappeared in some centres and across some codes, but private enterprise has quickly emerged in their place.

These so-called 'club' rep teams and invitation sides that have popped up, started by parents who still want their child exposed to what they believe to be a more elite level of sport.

Whatever you think of provincial representative sides, there is a degree of structure and transparency behind them. Teams dreamed up by like-minded parents have little or none of that.

But that's where we've got to as people, in the full certainty of their child's exceptionalism, compile squads complete with bags and tracksuits and all the rest. And if they can't find or create domestic tournaments to take their kids to, then they organise trips overseas instead.

Depending on how badly they want to win - and how proudly they wear their liberal credentials - they might even fundraise so one or two talented, but less fortunate, children can tag along too.

Again, provincial rep teams are not perfect. Coaches and selectors do play favourites, but that's not limited to junior sport. Men and women make national teams too on the basis that those in charge like them or can relate to them better than someone else, but at least there are checks and balances.

Various tiers of management and boards need to have selections justified to them, let alone the media and public. While the scrutiny's not quite the same when it comes to picking the North Harbour under-13 rugby team, at least there's a degree of it.

When you send the whole thing underground and allow privateers to pick and choose, then you can get into a pretty murky area.

For starters, national bodies are required to vet those who coach or manage children. Are the same structures in place when it comes to parents creating their own 'representative' sides?

Then there's the whole idea of whether these club or private rep sides actually help and develop children, or whether they instead give them a very unrealistic idea of their ability.

We'd all like to wave a magic wand and create an environment where children can enjoy sport and develop skills and relationships and self-esteem. Where participation and achievement and fairness don't have to be mutually exclusive.

But we're dealing with people here and people are imperfect. Particularly those who pride themselves on the performances of their children.

Banning or minimising junior representative sport was never going to change that and, if anything, the absence of that structure is only making things worse.