Former England football international and manager Glenn Hoddle is responding to treatment and has spoken to his family after suffering a heart attack.

The 61-year-old, who spent 12 years as a player at Tottenham Hotspur and also managed the London club, collapsed at television studios as the weekend.

Reports say Hoddle has been moved out of intensive care and was able to talk to his family.

Tottenham tweeted a family statement on their official Twitter account at half- time of their clash with Manchester City at Wembley.

"Glenn and his family are overwhelmed by the best wishes sent from Tottenham Hotspur staff, players, ex-players and most importantly all our tremendous supporters since he was taken ill on Saturday," the statement read. 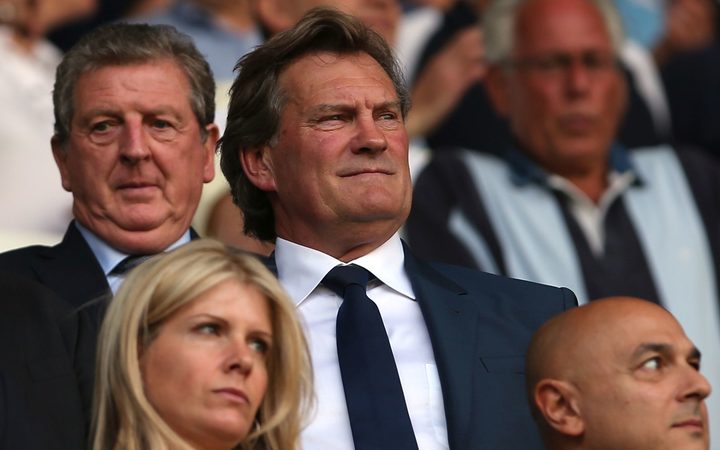 "It has been a huge comfort to have your support and memories to lift us all at such a difficult time, so thank you."

Meanwhile, special constable Simon Daniels revealed how his "natural instinct" of first aid training helped Hoddle in the moments after he collapsed.

Daniels, a member of the production crew, gave Hoddle immediate medical attention and his swift actions were praised by both Hoddle's family and local police.

Speaking to the Mirror, Daniels said his first aid training had just "kicked in" instinctively as he went to help.

"The live program had just come off air. I was in the sound control room. Glenn was there with other presenters. I heard a bit of commotion," Daniels said.

"My natural instinct was to help. Glenn had collapsed and was clearly unwell.

"I did the standard ABC (airway, breathing, circulation) checks. I immediately started CPR, a defibrillator was brought to me. I continued CPR and used the defib.

"The paramedics then turned up and I continued CPR until he was taken to hospital."