The new President of Swimming New Zealand, Professor Dave Gerrard says we should be making better use of Australia as a tool to improving New Zealand's success in the international pool. 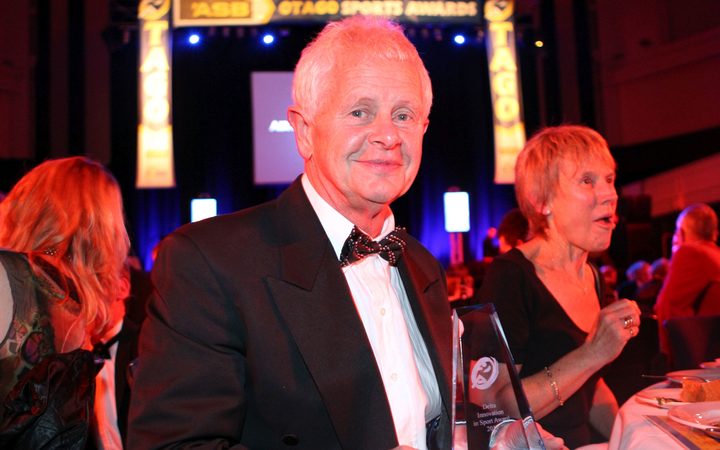 Gerrard is a former Commonwealth Games swimming champion, an Olympic chef de mission, a professor at the University of Otago School of Medicine, and is currently on one of WADA's medical committees.

New Zealand won just 2 gold medals at this year's Commonwealth Games, both to para swimmer Sophie Pascoe, and a bronze.

Australia topped the medal table with 28 gold and 73 in total. 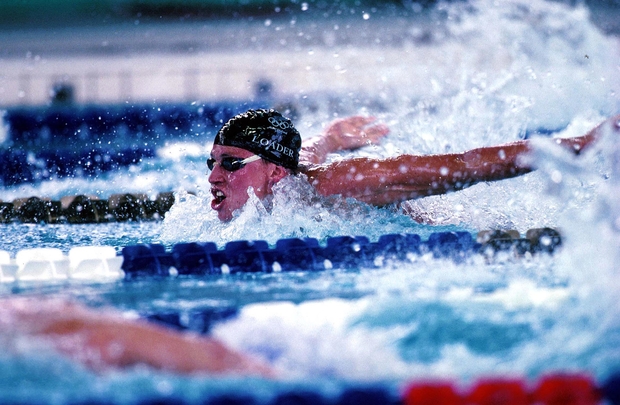 Danyon Loader during the 200m butterfly at the Olympic Games in Atlanta, USA in 1996. Photo: Photosport

"We have one of the greatest swimming nations in the world just 3 hours away, I still don't believe we use Australia enough, Australian coaches, there has been a lot of exchange over the years but I think we should be focussing more on getting Australian state teams and sending our junior teams to state championships and doing coaching exchanges."

"There will be people that say we already do that, and we do to a certain extent, but people seem infatuated by many of our promising swimmers getting scholarships in the United States and going to Europe and getting on the circuit."

"All of that is helpful but costly and I think we need to focus on our backdoor first, start beating the Aussie with regularity and then we can go further afield."