New Zealand Formula One driver Brendon Hartley has apologised to team mate Pierre Gasly after he was forced to avoid a massive collision in Azerbaijan Grand Prix qualifying. 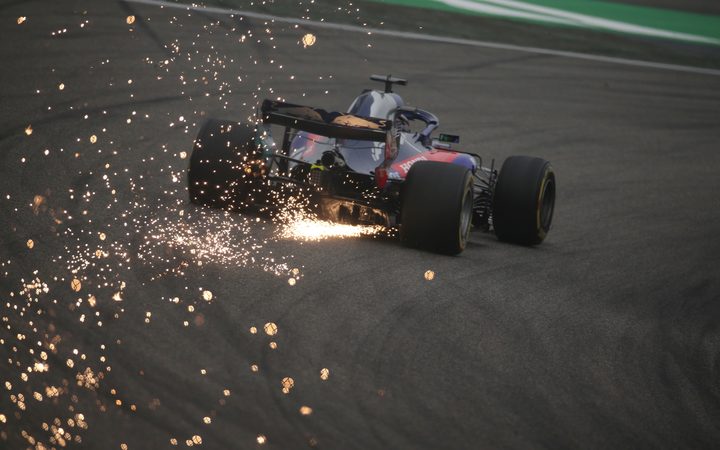 New Zealander Hartley was going slow after hitting a wall and picking up a front-left puncture in the first phase of the session when Gasly nearly hurtled into him.

The rookie, who made his F1 debut last year and is in his first full season, swerved instinctively and avoided contact.

"It was really scary, the scariest moment of my career," Gasly told reporters.

"I was at 320kph and... he almost stopped. I tried to avoid him and I was sure I was going to crash. I could already see myself in the air, I don't know how I avoided it," added the 2016 GP2 champion.

The two Toro Rosso drivers had already collided in China two weekends ago and Saturday's incidents wrecked their hopes of making it through the first part of qualifying.

"It was a disaster, pretty upset about that," said Hartley, a Le Mans 24 Hours winner and world endurance champion, who had not realised that Gasly was bearing down behind.

"Obviously I was going half speed, trying to figure how bad the problem was and I completely messed it up... I made a big mistake, I'm sorry for him.

"I owe him a big apology for getting in the way and nearly causing a huge accident. I'm disappointed how that went down. Not a good day."