The All Blacks are enduring a little pain now, in the hope that a whole lot of pleasure arrives in 2019 with a World Cup win.

Blunted by the British and Irish Lions' defensive line speed this year, Steve Hansen and his coaching crew are tinkering with the side's entire attacking structure for the 2017 Rugby Championship, searching for new ways to breach rushing defences.

As a result, box and tactical kicking have gone out the window.

Instead, the All Blacks have been instructed to attack almost exclusively with ball in hand, and to tire opponents by generating faster and faster ruck play. 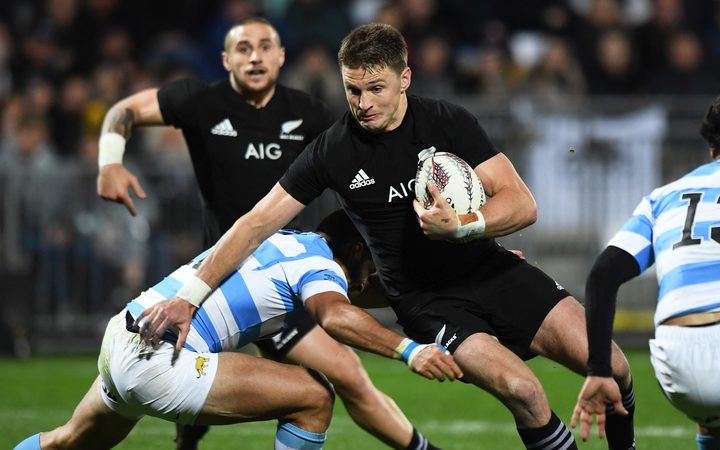 First-five Beauden Barrett has also looked - particularly in last weekend's 39-22 win over Argentina - to play chip-kicks and grubbers behind the defensive line.

While the All Blacks blew Australia off the park in the first half of last month's first Bledisloe Test, they've since struggled to repeat the performance.

Both the Wallabies and the Pumas have attempted to replicate the Lions' rush defence and succeeded in patches, with Australia almost pinching a win in the second Bledisloe Test, in Dunedin, and Argentina led at halftime in New Plymouth.

Yet for the All Blacks, the aim is clear - experiment with plans to overcome rushing defences now, so they don't have to when they arrive in Japan, in 2019.

Assistant coach Ian Foster said the process was a balancing act between immediate Championship success and big-tournament success down the road.

"We're trying to change our game with some longer-term things in mind, and making sure we don't stand still,"Foster said. 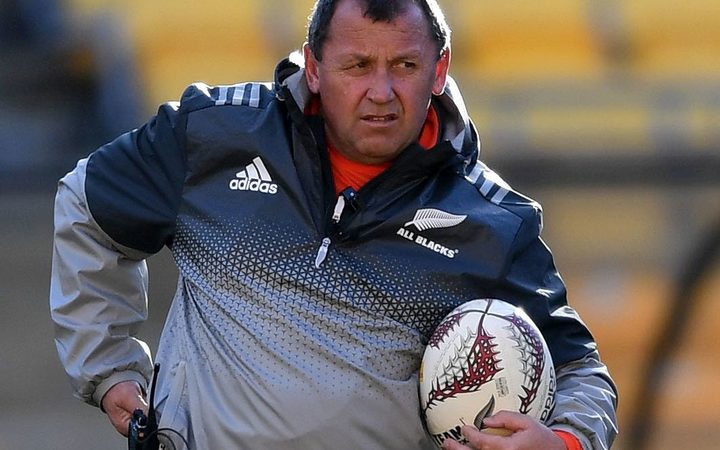 "Some of the key principles are the same - we're trying to play what's in front of us, based on what the opposition's given us a chance to play with.

"Everyone's trying to grow different parts of their game. I think opposition teams clearly spend a lot of time trying to figure out how to shut us down."

With each Test outfit learning up to 60 set attacks off a ruck, and more from scrums and lineouts, Foster warned against expecting cookie-cutter defences.

Sides would defend differently in different parts of the pitch - some would rush their defence in one area while remaining stationary in another.

It was all about quickly surveying the scene and adapting.

"As long as we're learning as we go through the game and, the next time we get in that situation, we deal with it differently," Foster said.

"That's really what we're trying to do."