The New Zealand heavyweight boxer Joseph Parker has taken issue with his trainer Kevin Barry ahead of his upcoming WBO world title fight in Auckland.

Barry rates Parker's oppponent American Andy Ruiz as the favourite for the December 10th fight and believes Ruiz has better hand speed than his charge.

But Parker who has just returned from a training camp in Las Vegas said he will prove Barry wrong. 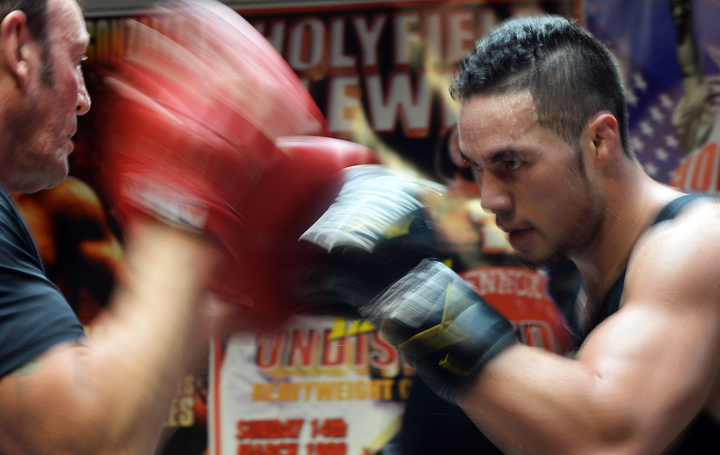 "Andy does have fast hands but I believe I am faster. I'll prove Kevin wrong come fight night that I will be the faster fighter. Kevin did say that Andy was the favourite but he didn't say I was going to lose...this is my time."

This will be Parker's fifth fight of the year but he believes he is in good shape.

"There's still a lot in the tank. It's been a tough three years, as this will be the 15th fight in three years and the body has taken a beating in training and in the fights but I am ready for this challenge and I get two months off after the fight so this is a fight I am going to give it everything I have." 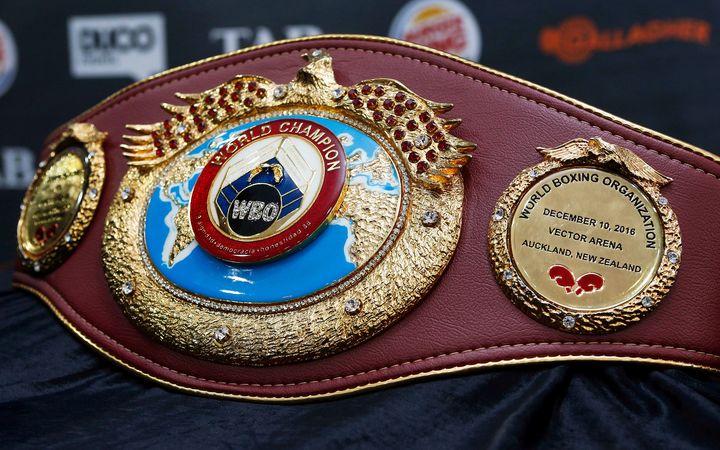 Parker said at his recent training camp focused on shorter opposition. Ruiz is 6ft whereas his previous recent opponents have been closer to 7ft.

"(We've) brought in shorter sparring partners...so whatever Andy brings I am going to be ready for it.

"These fighters put on pressure threw a lot of punches, chased me down and I was able to control my distance and control them. So whatever Andy brings I know I have prepared for.

Asked if he had a preference for fighting taller or shorter opponents, Parker gave little away.

"Every fight is hard. I don't want to get punched in the face. It's not really nice. It's not a nice feeling."