The Wellington player Jackson Garden-Bachop has signed on as the final member of the Melbourne Rebels for next year's Super Rugby season. 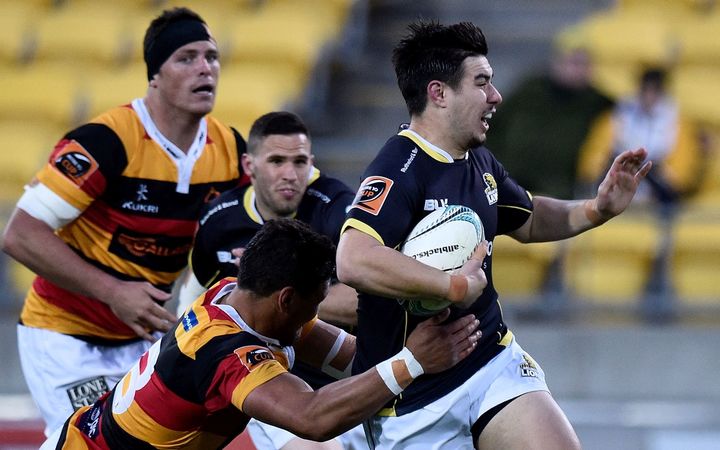 Jackson Garden-Bachop on the burst for Wellington. Photo: Photosport

Garden-Bachop, 22, is the son of former All Black five eighth Stephen Bachop, and nephew of ex-All Blacks halfback Graeme Bachop, has agreed to a two-year deal with the Melbourne-based club.

While another Wellington player, Jason Woodward, who has moved to Bristol has previously played for the Rebels.