The New Zealand men's cricket team has suffered a major setback ahead of the second Test at Kolkata, with captain Kane Williamson forced out with a virus. 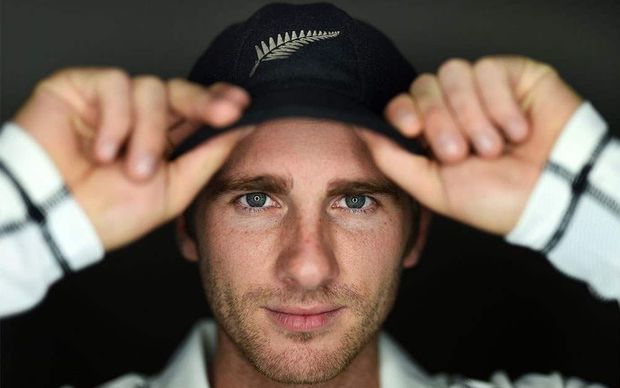 Former captain Ross Taylor is leading the side at Eden Gardens instead, with Henry Nicholls replacing Williamson in the batting line-up.

Williamson did not train with the team on Thursday after becoming ill but initial indications were that he might have been able to play. 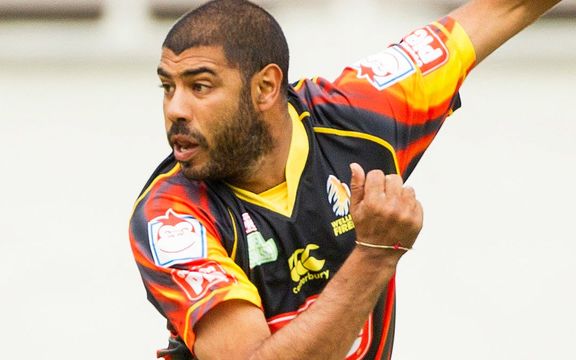 He top-scored for the side in their first innings of the first Test with 75, has a Test average of 51 and has scored 14 centuries.

India convincingly won the first Test at Kanpur to go 1-0 up in the best-of-three series.

The Black Caps have made two other changes to the playing 11 from the first Test, with leg-spinner Ish Sodhi replaced by pace bowler Matt Henry and off-spinner Jeetan Patel coming in for the injured Mark Craig.