The re-appointed Black Caps coach Mike Hesson concedes he did feel some pressure to stay on given the changes the side has been through recently.

Hesson will have a third stint as national cricket coach after today signing on until after the world cup in 2019.

With a new captain at the helm in Kane Williamson in the post Brendon McCullum era Hesson says their are challenges ahead. 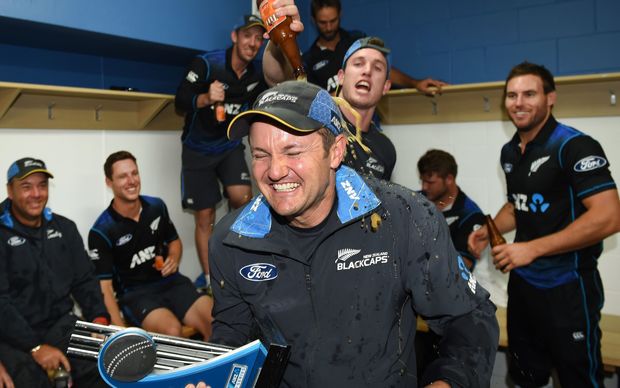 "It was a factor but I am still highly motivated to do the job. I love the job. I love the people I work with and there are some really exciting challenges ahead with world events and some big test series....and you generally only get one go at this job and I want to make as big a difference as I can," said Hesson. 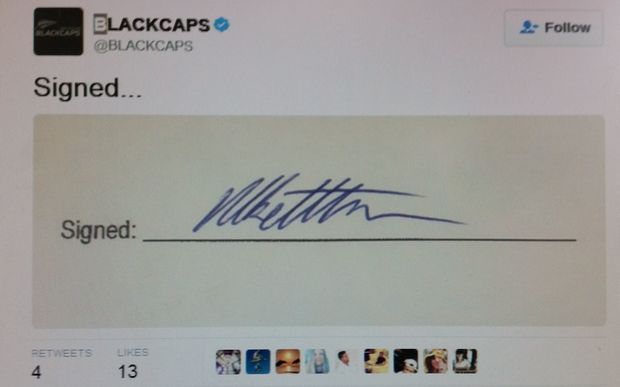 NZ Cricket has signed coach Mike Hesson on for a further three years as Back Caps coach. Photo: Supplied

Since taking over as coach in 2012, Hesson has overseen a marked improvement in New Zealand's standing in international cricket.

The Black Caps are now ranked number one in Twenty20, second in one-day internationals and fifth in tests.

Hesson though is adamant this third term as coach will be his last.

"Every coach has a shelf life with a group and I think 2019 will be the right time for us as a family and also for me to move onto other things and also the team. I think the team will need a new voice by that time."

The next assignment for the Black Caps is the tour of South Africa and Zimbabwe in July and August.