Two unnamed Russian sevens players, who play for the national women's and men's teams have been suspended for taking the banned substance meldonium. 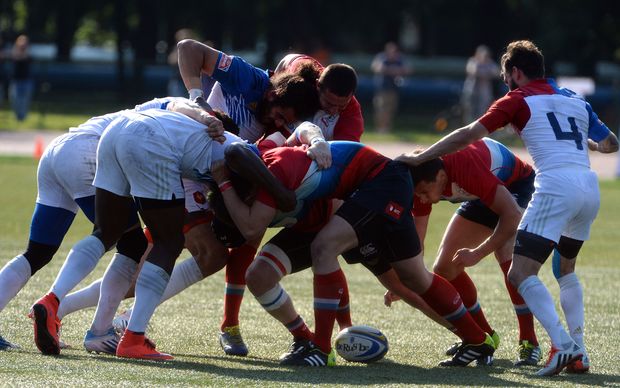 "A player from the men's rugby sevens national team admitted the results from his A sample and rejected the opportunity to test his B sample," the Russian Rugby Federation said in a statement.

"A sportswoman from the women's rugby sevens team says she has not taken any illegal substances and has asked for her B sample to be tested."

Meldonium was added to the World Anti-Doping Agency's list of banned substances on January 1st.

Eight other Russian sportsmen and women have been found to have taken meldonium including former world tennis number one Maria Sharapova.

Rugby sevens will be making its Olympic debut in Rio de Janeiro in August.