Roger Federer will be out of action for up to a month after undergoing arthroscopic knee surgery in Switzerland to repair a torn meniscus. 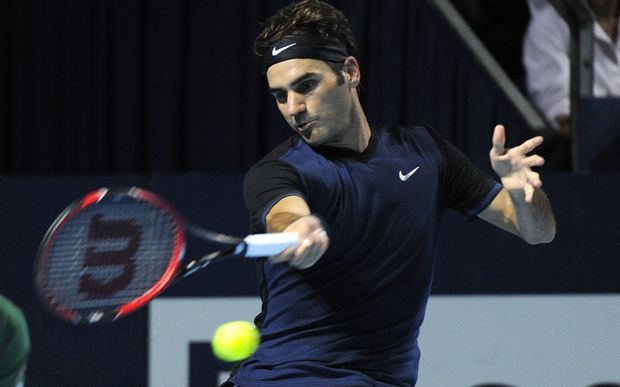 The 17-times grand slam champion suffered the injury away from a tennis court the day after his Australian Open run ended in the semi-finals last week.

Federer has withdrawn from the World Tennis Tournament in Rotterdam and the Dubai Duty Free Tennis Championships in February.

"I am so disappointed to have to miss Rotterdam and Dubai as they are two of my favourite tournaments on the ATP World Tour," said Federer, who is the reigning champion in Dubai, having won the title for the seventh time last March.

"While this is an unfortunate setback, I feel grateful that up until now I have remained mostly healthy throughout my career," the 34-year-old Swiss added.

"My doctors have ensured me that the surgery was a success and with proper rehabilitation, I will be able to return to the Tour soon."

The world No.3 has won two Rotterdam trophies among his 88 titles.

Federer has rarely missed any tournaments for health reasons during his remarkable 18-year professional career.

In 2005 he was out of action for six weeks while he recovered from a foot injury and during 2008 he was troubled by a bout of mononucleosis and back problems.

Federer had been expected to leapfrog British world No.2 Andy Murray in the ATP standings in February while expectant father Murray takes a paternity break from the game.

However, Federer's injury setback ended those hopes and the Swiss is expected to make his comeback at the Indian Wells Masters in March.