The New Zealand cricket captain Brendon McCullum has made a winning start to his Indian Premier League campaign, with Chennai beating Delhi by one run at home. 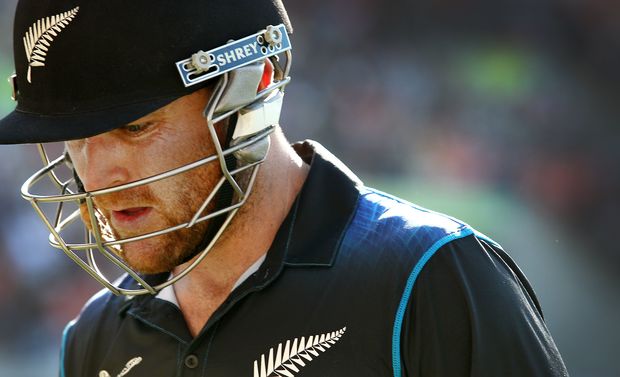 McCullum didn't contribute a lot to Chennai's win - he was out for four opening the batting - as the hosts hung on to win by the Twenty20 contest by the slimmest of margins.

Chasing 151 to win Delhi were left on 137 for nine in their final over with just one wicket and three balls remaining.

All-rounder Albie Morkel then smashed 8 runs off two balls from the bowling of Dwayne Bravo meaning Delhi needed six runs from the final ball to win.

Morkel came agonisingly close to snatching an unlikely victory for the visitors, stroking a four off the final delivery.

The ball landed just a couple of metres short of the boundary rope as Delhi came up one run short of Chennai's total.