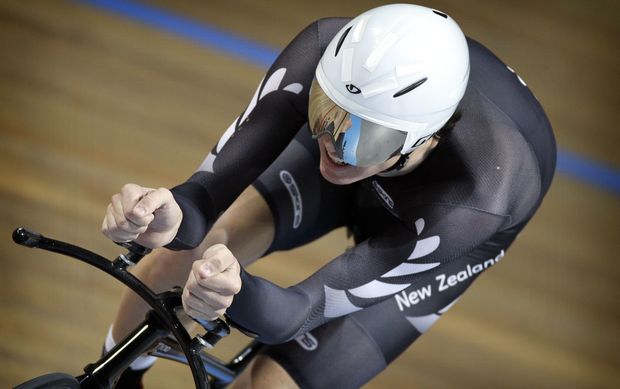 Riding for the Trek Racing team Sergent was clipped by a neutral support vehicle while trying to overtake a group of seven breakaway riders and crashed heavily.

"I don't even really know what happened," explained Sergent from the hospital, "I was taking a pull and the road curved to the left and a car was coming and the next moment I was on the ground.

"Straight away I knew that I wasn't going to be getting back on the bike. I am pretty disappointed."

They say the New Zealander will undergo surgery on Tuesday to insert a plate and screws to facilitate the healing.

The same support vehicle later knocked France's Sebastien Chavanel out of the race.

Chavanel was about to be assisted by his team car when the neutral service car failed to brake on time and crashed into the rear of the team vehicle, sending the rider flying onto his back.

Alexander Kristoff became the first Norwegian to win the 264 kilometre, one day event between Bruges and Oudenaarde, beating Dutchman Niki Terpstra in a sprint finish. 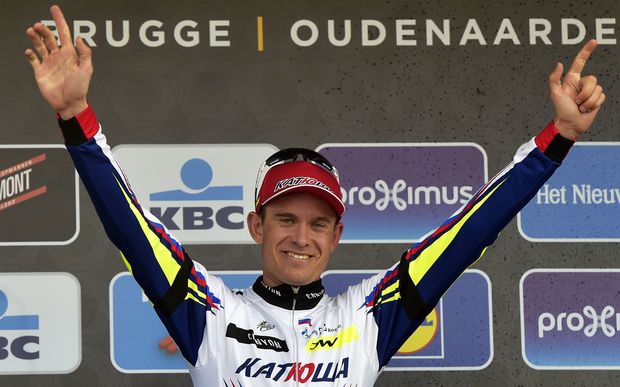