The New Zealand cricketers are putting Tuesday's poor batting effort behind them and will bank their second win of the World Cup. 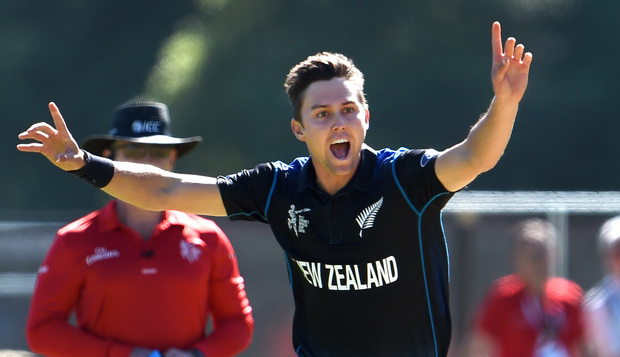 The Black Caps lost seven wickets on their way to a target of just 143 to beat Scotland in Dunedin.

The man of the match Trent Boult said New Zealand wouldn't be discouraged by their poor batting against Scotland.

"I reckon the Scots bowled really well, they came out there and gave it everything and knew that they could try to defend that and put some decent pressure on us," he says.

"I don't think we'll be too phased as a batting unit, we got the job done and got the points so let's move on to Friday."