It is quarter-finals day at the Heineken Open, and there are only two seeds remaining in the tennis tournament in Auckland. 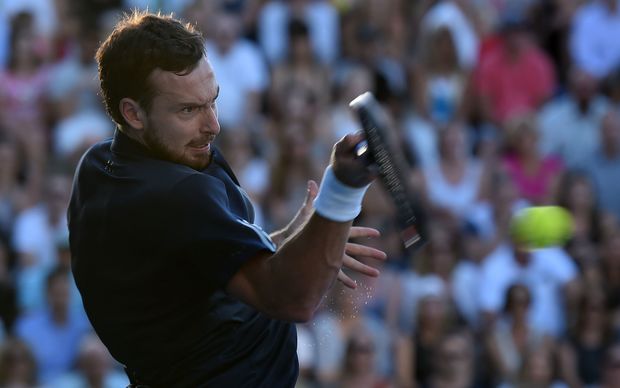 It comes during a tough week for tournament organisers, after five of the seven top-20 players withdrew.

Yesterday the Spanish fifth seed, Tommy Robredo, had to withdraw due to injury and his compatriot world number 15, Roberto Bautista Agut retired due to illness.

Gulbis of Latvia says the quality of tennis on display in Auckland has been poor.

"I haven't seen one good match until now, like really good quality tennis you know, occasionally there are some good rallies but it's basically serve, return. I think we have today a couple of good rallies at least you know but otherwise all the matches are shaky."

Just one of the seven top 20 players who signed up for the tournament remain in the draw at the quarter-final stage.

That's the South African, Kevin Anderson, who will meet the only other remaining seed, Steve Johnson, in the quarters.

Meanwhile, the New Zealand wildcard pairing of Artem Sitak and Michael Venus will take on Dominic Inglot from Germany, and Florin Mergea from Romania in their second round clash this evening.