The Australian Rugby Union has secured a key player beyond next year's World Cup after signing a two-year contract extension with halfback Nick Phipps. 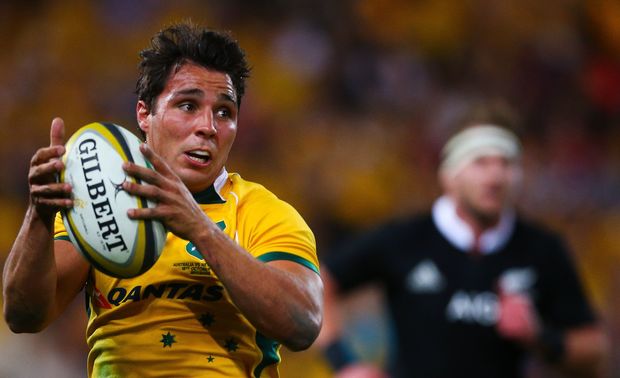 The 25-year-old New South Wales Waratahs star played in all of Australia's 14 Test matches this year and maintained his starting position after the Wallabies' thrilling one-point win over the Springboks in September.

The new deal with the national body means he'll stay in Australia until the end of the 2017 season.

The Wallabies and Waratahs coach Michael Cheika has welcomed the retention of such a key player.

Phipps, who has 28 Test caps and debuted for the Wallabies in 2011, says he's grateful for the opportunity to continue representing his country.