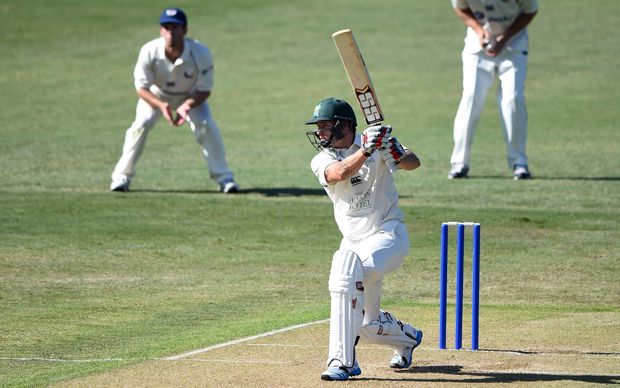 Southee combined with fellow paceman Trent Boult and spinner Ish Sodhi to take the first eight wickets for just 42 runs, as Wellington were all out for 58 in the final innings. Northern had declared their second innings earlier on 347 for six.

Central Districts thrashed hosts Auckland by 245 runs in their clash at Eden Park.

At stumps Canterbury are 92 for two, still 207 runs behind but with a day to play.

Central Districts lead in Auckland by 350 runs with two wickets in hand in their second innings, with Auckland still to bat again. CD are 308 for eight at Eden Park, where rain stopped play several times before the weather and bad light called an early halt to play at tea.