The New Zealand Breakers have slipped to fourth on the Australian National Basketball League ladder after suffering a 93-86 loss to the Adelaide 36ers in South Australia. 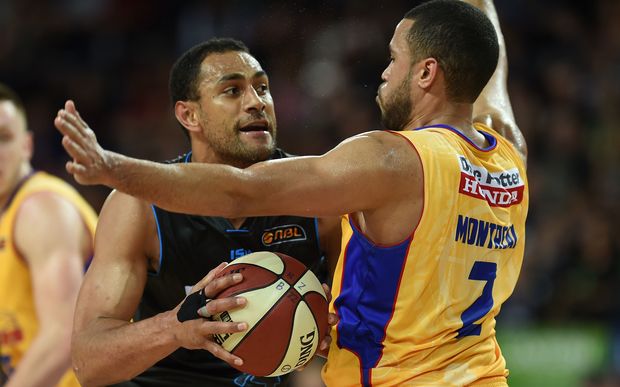 The homeside was in control for most of the game until the Breakers came to life in the final quarter with an 11 point run that almost stole it for them.

The defeat drops the Breakers, who won at home on Friday against Townsville, to 4-3 and lifts the Sixers to 3-2 on a jam-packed ladder.

Tom Abercrombie top scored with 25 points, while Cedric Jackson had 20.

Henare was also disappointed with their rebounding which he says they pride themselves on.

The Breakers continue their road trip with games at Cairns and Townsville.