Injuries in the provincial rugby grand final have ruled three Tasman players out of the Maori All Blacks' tour of Japan. 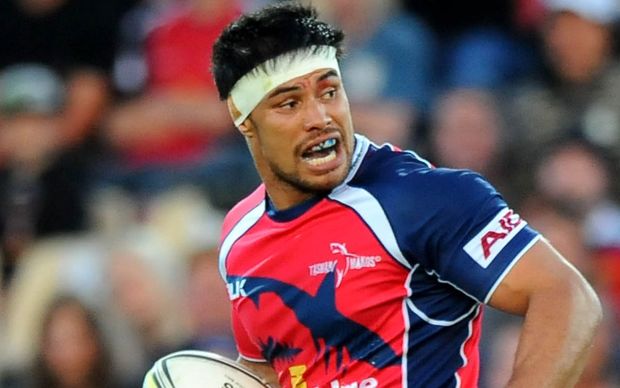 The Makos' Shane Christie (foot), Liam Squire (concussion) and Joe Wheeler (knee) were replaced on the eve of the team's departure.

Mitch Crosswell is named in the Maori All Blacks for the first time.

Tasman lost the final of the Premiership to Taranaki 36-32.

The Maori play two matches against Japan on November 1st and 8th.