The famous New York Yankees baseball team have been eliminated from the hunt for a Major League play-off spot, meaning their veteran captain Derek Jeter has played his final game at Yankee Stadium. 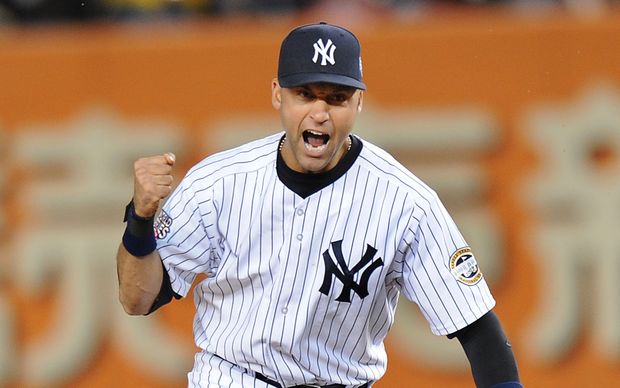 The Yankees were beaten 9-5 by the Baltimore Orioles, ending their faint hopes of making the post-season.

It means that this is the first time since 1992-93 that the Yankees have watched the playoffs from the sidelines in consecutive years.

40-year-old Jeter is retiring after playing his entire 20-year-career with the Yankees.

The Yankees end their season with three matches in Boston.

The Orioles were the only team from the American League East to qualify for the playoffs.