The International Rugby Board is about to undergo a name change when it becomes formally known as World Rugby in November as part of a rebranding programme. 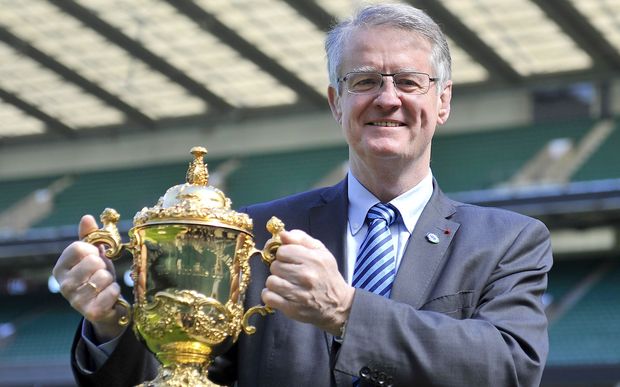 The new brand, including a revised logo, will be launched at the IRB World Rugby Conference and Exhibition in London in mid-November with the new name taking effect from November 19th.

Growth in player numbers and expansion into new markets as well as the sport's reintroduction to the Olympic Games in 2016 had prompted the decision to rebrand itself.

The governing body was initially founded in 1886 as the International Rugby Football Board by the Ireland, Scotland and Wales rugby unions before England joined in 1890.

IRB chairman Bernard Lapasset says they're committed to furthering that growth beyond our traditional family and fan base with a public that expects to be entertained, informed and interacted with.

He says this move is more than just a name change, it is a mission statement.

The branding for the sport's global showpiece, the rugby World Cup will remain in place until after next year's event in England.