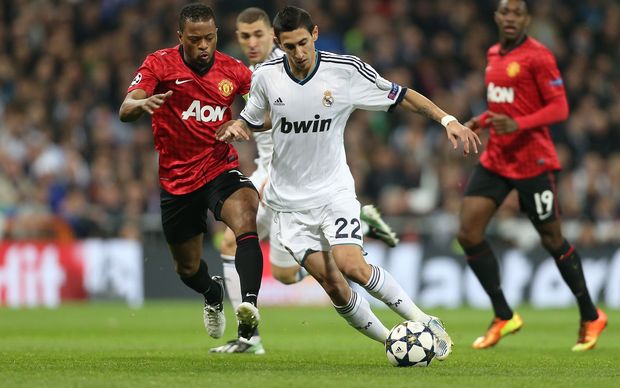 Angel Di Maria who is set to sign a record deal with Manchester United. Photo: PHOTOSPORT

United has finally sealed a deal for Di Maria after several days of negotiations with the Spanish club.

The deal beats the previous British record fee of NZ$100 million paid by Chelsea to sign Spain striker Fernando Torres from Liverpool in 2011.

Di Maria, a former Benfica star, has an impressive pedigree after winning the Champions League with Real last season and the Spanish title in 2012.

He was also named on FIFA's 10-man shortlist for the best player at the recent World Cup where Argentina reached the final, although he was unable to play in that game or the semi-final because of injury.

United last broke the British transfer record when they paid Leeds NZ$60 million for Rio Ferdinand in 2002 and the deal will also eclipse the club record NZ$76 million they splashed out to sign Juan Mata from Chelsea in January.

The Real manager Carlo Ancelotti revealed over the weekend that Di Maria had said goodbye to his teammates and he was absent from the Madrid squad in their latest win over Cordoba.

Assuming the transfer is finalised on schedule, Di Maria could make his debut against Burnley this weekend as van Gaal looks to revitalise a United team still without a win after the first two games of the new Premier League campaign. 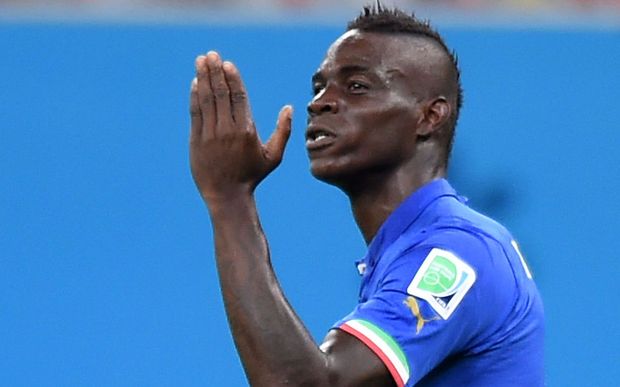 Meanwhile Italy striker Mario Balotelli has completed his $32 million move to Liverpool from Serie A side AC Milan.

The 24-year-old former Manchester City player has agreed a long-term deal with the Merseyside club.