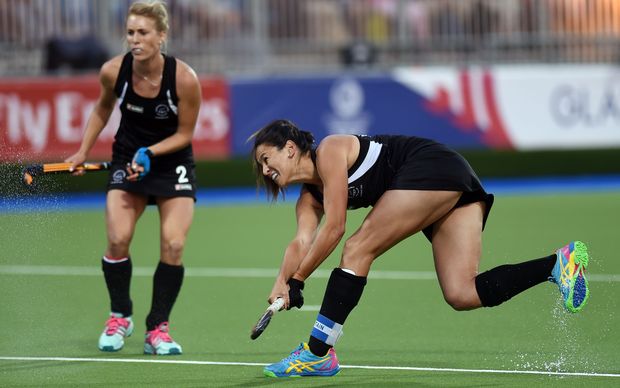 Southern's Kane Russell was named men's under 21 Player of the Year, while the women's equivalent went to Canterbury's Sophie Cocks.

Emily Naylor was recognised for reaching 250 internationals and becoming New Zealand's most capped female player in April this year.