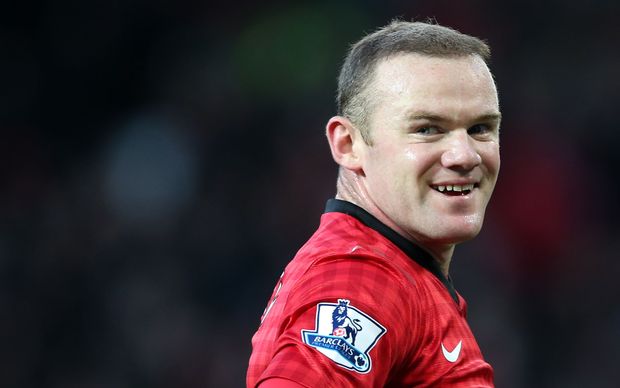 The 28-year-old England striker succeeds Nemanja Vidic after the Serbia defender left the club at the end of last season to join Inter Milan.

The Dutch boss, who took over after leading the Netherlands to third place at the World Cup last month, was left with plenty to ponder ahead of this weekend's Premier League opener against Swansea.

Rooney missed a penalty but Darren Fletcher drove in United's opener shortly after the interval, only for Rodrigo to equalise in the 71st minute before Fellaini scored his first goal in United colours.

Van Gaal, given the task of returning United to winning ways after David Moyes, Sir Alex Ferguson's chosen successor was sacked towards the end of a season where the club finished seventh in the Premier League, received a huge cheer as he emerged from the tunnel to supervise the warm-up.

He also endeared himself to the United fans by greeting lots of them at the front of the South Stand as he made his way to the dug-out after half-time.