The Crusaders prop Joe Moody is set to play his first Test matches, with Tony Woodcock's shoulder injury taking him out of the first two Rugby Championship matches next month. 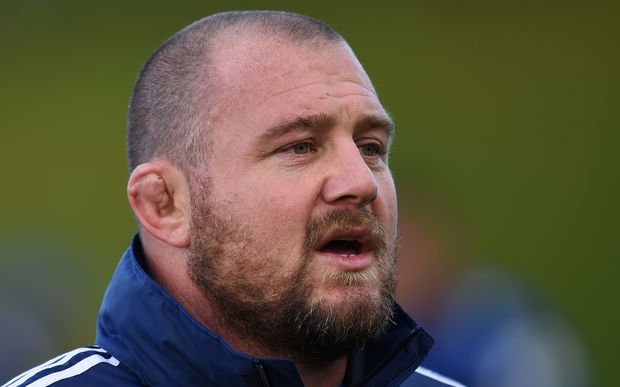 Tony Woodcock's season looks to be over Photo: PHOTOSPORT

All Blacks coach Steve Hansen admits Woodcock's not looking good to play again at all this season, and certainly won't play the opening Bledisloe Cup match against Australia in Sydney on August the 16th or the return fixture in Auckland a week later.

The Blues loosehead is unable to raise his arm high enough to scrum, and Hansen says Woodcock is likely to undergo surgery, which will take him at least five months to recover from.

Hansen says on the bright side, Woodcock will get his first decent pre-season in years and the All Blacks will get a revitalised 110-Test veteran for next season.

The All Blacks' two-day camp has wrapped up in Auckland, minus the Crusaders internationals, who are in Sydney preparing for Saturday night's Super Rugby grand final against the New South Wales Waratahs.