The New Zealand men's basketball team has been beaten 64-58 by South Korea in Seoul. 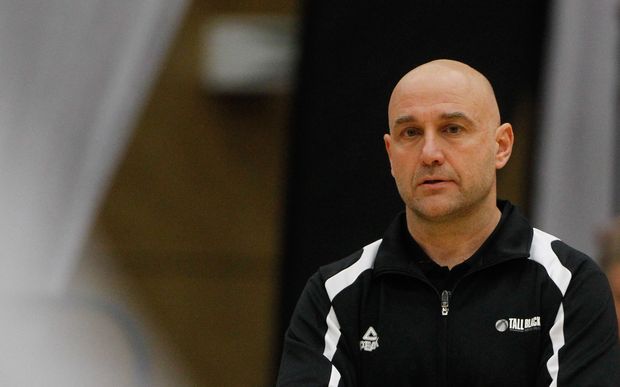 Korea led 31-25 at half-time and maintained a healthy margin throughout, leading by 10 with just over a minute to play before the Kiwis launched a late assault that run out of time.

The Tall Blacks outside and free throw shooting was an issue on the night, making just three of 23 from long range and seven of 14 from the line.

Assistant coach Pero Cameron says it was a more than solid workout for the Tall Blacks and while they struggled to score, the defensive effort was solid.

The game was the first on the road for the Tall Blacks as they head towards the FIBA World Cup in Spain.

Head coach Nenad Vucinic rested both Nick Horvath and Casey Frank as they look to overcome niggling injuries and gave Rob Loe his first minutes of the campaign following an appearance in the NBA Summer League.

Game two in Korea is tomorrow night before the Tall Blacks then head to China to continue their preparation for Spain.