The return of Daniel Carter from a sabbatical and Charles Piutau and Sam Cane from injury are the highlights of the All Blacks squad named to contest the Rugby Championship next month. 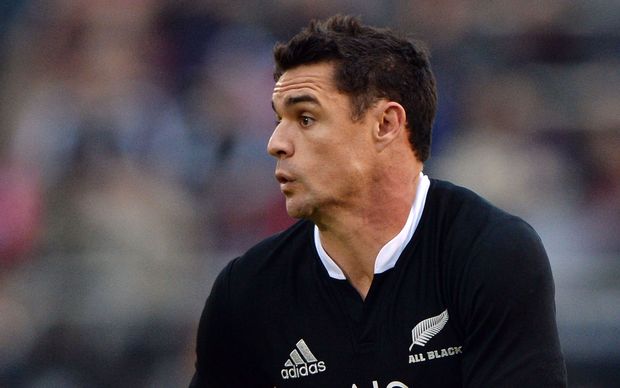 Carter missed the series win over England and takes his place in the squad at the expense of his Crusaders team-mate Colin Slade.

The utility back Piutau has recovered from a knee injury and replaces Ryan Crotty, while the openside flanker Cane is in for Matt Todd.

The Blues flanker Steven Luatua also earned a place in the 31-man squad, after being initially left out of the squad to play England. Victor Vito is suffering from a bulging disk in his neck and was not considered for selection.

The veteran prop Tony Woodcock is struggling with a shoulder injury and will miss the opening test against Australia in Sydney and Joe Moody has been brought into the squad as cover.

Only two hookers have been named in the squad, but the Chiefs rake Nathan Harris will assemble with the squad for the domestic part of the campaign as part of the 'apprentice' programme.

The squad members not involved in the Super Rugby final will assemble in Auckland this week for a two-day camp, before reassembling next week to prepare for their opening Bledisloe Cup clash on August 16.