The Blues coach Sir John Kirwan says he'd like Ma'a Nonu to stay with the Super Rugby franchise, but his future is yet to be decided. 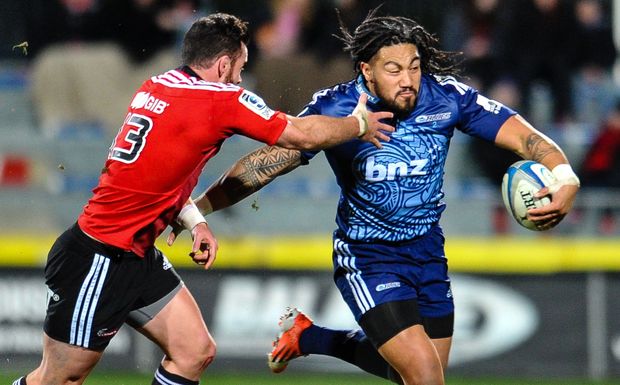 The All Black midfielder has been linked with a return to the Hurricanes next season with coach Mark Hammett moving overseas.

Sir John says they're keen to keep Nonu and they're very happy with him. However if he does want to move back to Wellington for familiy reasons, then he would support him.