The pork industry has signed a new biosecurity agreement with the Government.

It became just the second sector, after the kiwifruit industry to sign a Government Industry Agreement deed.

Under the deal signed on Tuesday at New Zealand Pork's annual conference in Auckland, the pork industry shares the costs of biosecurity, and in return gets more say in how the Ministry for Primary Industries conducts biosecurity relating to the sector.

However, the pork industry and the ministry have been at war in recent years over biosecurity.

Pig farmers have been dismayed that the ministry decided to allow in uncooked pork meat from countries with the lethal pig disease Porcine Reproductive and Respiratory Syndrome - a disease not found in New Zealand.

NZ Pork chairman Ian Carter said while he still had concerns about the way biosecurity was being managed, signing the deed put the pork industry at the decision table and it would allow the industry to partner the Government in a practical way on some priority issues.

Mr Carter said while the financial implications of the sector signing the deal - under which it agrees to share some biosecurity costs - are not yet clear, it will allow the industry to have more influence on biosecurity.

Mr Carter said animal welfare was again a topic of conversation at the conference after footage of rats swarming over pigs on a New Zealand farm was broadcast recently.

The industry acknowledges there are issues on some farms and is introducing new systems to try and correct it, he said. 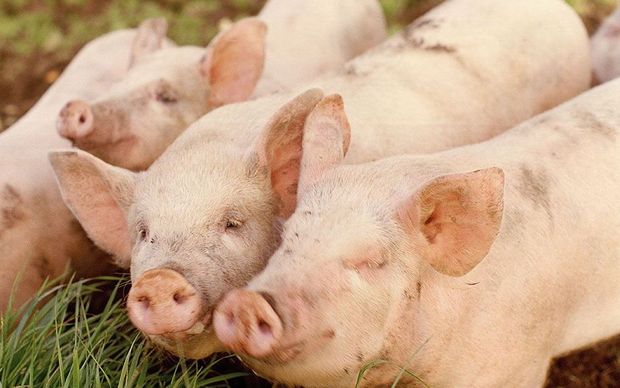