Taranaki Māori politicians want it to be easier for voters to join the Māori electoral roll. 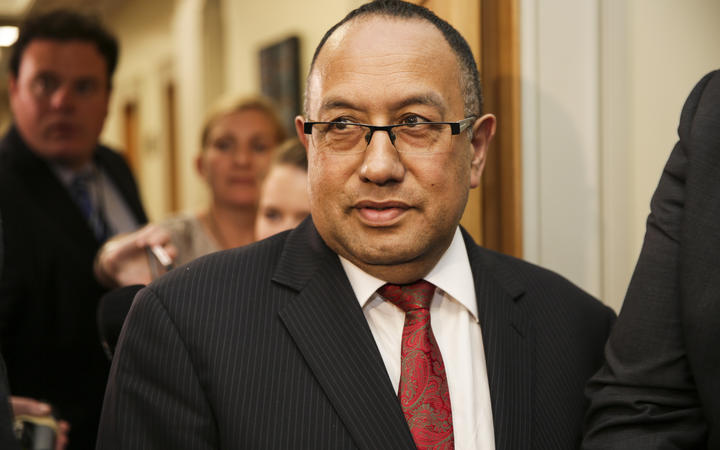 Māori voters get to choose between the general and Māori electoral rolls only every five to six years, or when they first enrol.

The Ministry of Justice is considering whether to change the timing or frequency of the option.

Te Tai Hauāuru MP Adrian Rurawhe said voters should be able to choose at any time.

"The major issue is removing barriers to participation: I know people who decide just not to vote because they are on the wrong roll."

But he said that after choosing voters should be locked onto that roll until after the following general election, to guard against manipulation.

"For example, if there was a by-election … then if someone goes to leave one roll for the by-election then they should be committed to staying enrolled in that electorate until after the next general election."

Rurawhe said voters had told him of being illegally guided to enrol in a general electorate by campaigners on the street, or of receiving easy-vote cards wrongly registering them on the general roll.

The Māori electoral roll will be used when Taranaki's three district councils and regional council hold elections for Māori seats for the first time next year.

Howie Tamati, who was elected councillor for four terms in New Plymouth, said he wanted to see Māori increasing their involvement in all elections.

Many people's views evolved over time and they should not be locked into a choice of electoral roll for five years or more, he said.

"It always seems that we're constricted: We don't have much room to move and people change their mind and want to be involved so you should be able to do that."

Taranaki Regional Council chairman David MacLeod said modern technology should enable voters to select which roll they want to be on at any time.

"It's crazy isn't it? We should be far more advanced now in being able to cater for voter agility."

MacLeod said there would need to be consideration for councils who periodically have to review their election set-up.

"We need to know where we are at that particular time. That date needs to be selected so at that at that time - say x-number of months out from an election - the number on each roll is determined."

Submissions to the Ministry of Justice review of the Māori Electoral Option close Friday 6 August.

"Nobody knew about it, we didn't know when it went up and submissions close this Friday.

"The scope of the consultation is also very narrow and fails to reflect the gravity of the reform necessary."

Waititi said the Electoral Commission had recommended since 2017 that Māori voters be able to change roll at any time.

"The current electoral law is one of the most racist laws this country has. It was designed purposefully to prevent Māori from participating fully in the democratic process."

Minister for Justice Andrew Little has said he supported the right of Māori to change between rolls outside the current cycle.

He said he still intended for there to be a wider review of the Electoral Act which would include looking at the Māori Electorate Option.