Housing New Zealand has sold about 300 state houses for less than their government valuation, says the Labour Party. 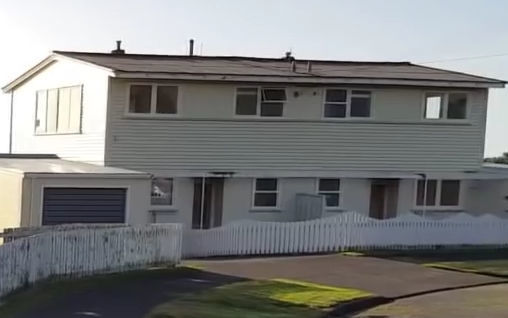 According to documents released under the Official Information Act, most of the state houses sold between July last year and April this year were in places like Palmerston North, Gisborne, Dunedin, Invercargill and Taumarunui.

Labour housing spokesperson Phil Twyford said the sales were made after the Housing Minister wrote to Housing New Zealand in 2013, telling it to sell surplus housing stock in the regions more quickly.

He said the government got $60 million from the sales, but could have got much more.

"On average, each of the properties has been sold at $32,000 below council valuation. And that amounts to a $12.5 million hit on the taxpaper."

Mr Twyford said most of the sales were done through real-estate agents.