The Advertising Standards Authority (ASA) will consider a complaint about a video published by Internet Mana showing students chanting expletives about the Prime Minister. 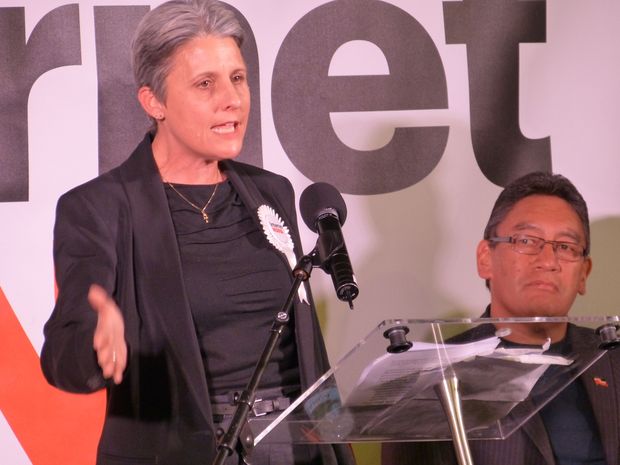 The alliance posted footage from its hip hop event in Christchurch in July online, prompting the lobby group Family First to make an official complaint.

The ASA said it had written to all parties involved asking for comment before it would make any ruling.

Advertising standards state that ads should not denigrate competitors or contain anything that clearly offends generally prevailing community standards. However, they also say that the expression of robust opinion in advocacy advertising is essential for democracy.