Fiji's media and the general public have been reminded that the heavy penalties for breaching the electoral decree this week also apply to social media. 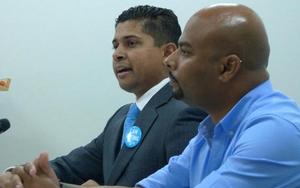 Ahead of Wednesday's poll, there is a blackout in force on all political activity and reporting on campaigns.

No signs or banners are allowed and the media can only cover the process of the election itself.

The Supervisor of Elections, Mohammed Saneem, says people in Fiji using social networking sites such as Facebook and Twitter need to respect the blackout as well, or face the consequences.

The Supervisor of Elections Mohammed Saneem.