The trial has opened in in French Polynesia of Arihano Haiti who in 2011 was arrested for killing a German tourist, Stefan Ramin, on Nuku Hiva.

After being on the run for more than 50 days, Arihano Haiti surrendered to police, saying he killed Mr Ramin because he had been raped.

Mr Ramin's remains were found to have been burnt.

He had arrived in the Marquesas islands with his female partner who raised the alarm when he had gone missing with Arihano Haiti. 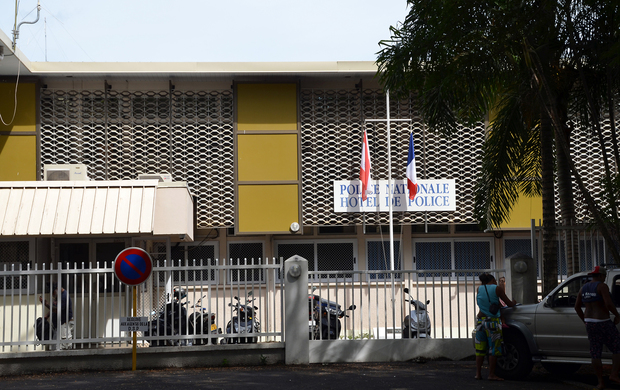 She also alleged to have been sexually assaulted.

Lawyers acting for the parents of the two Germans have cast doubt on Arihano Haiti's account, saying Stefan Ramin wasn't a homosexual and wasn't violent.

They say on the other hand, Arihano Haiti was known to have had relations with transvestites.

When the killing was first reported, several foreign media outlets claimed the German man was the victim of cannibalism.