Analysis - The government will impose the 15 percent GST on low-value goods bought by New Zealanders online from overseas. 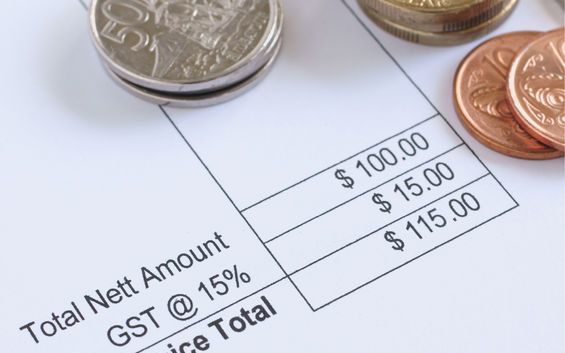 At the moment, any goods bought on a foreign online retail site worth under $400 are exempt from GST. The reason for this is it was historically considered too costly to collect the tax on goods at the border.

However, with the rise of foreign sites such as Amazon, Alibaba and e-Bay, the amount the government has been missing out on is far larger.

New Zealand retailers - in particular local booksellers - have also complained that they have been at a disadvantage because foreign sellers have been able to sell to New Zealanders at a 15 percent discount.

As a solution, the government is proposing to collect GST on those goods from 1 October 2019, imposing it at the point of sale and waiving the tariffs and border recovery costs previously applied at the border.

This will level the playing field for them as well as bringing millions of dollars into the government's coffers.

The change continues the work of the previous government, which made a similar move to apply the tax to digital services in 2016 to music, games or digital services from foreign websites - the so-called Netflix tax - so there is a precedent.

Overseas sellers will have to register and collect the tax, which undoubtedly will be passed on to local buyers through higher prices.

Goods imported worth more than $400 had been collected at the border, and this will not change.

The government says paying the tax is mandatory, but it cannot effectively police it overseas and was expecting about a quarter of retailers would not comply.

The big retailers like Amazon which were doing more than $60,000 a year in business in New Zealand will be asked to sign up for GST. The companies themselves would also be responsible for collecting the tax.

The system for goods over $400 will remain unchanged, with tax being applied at the border rather than at sale.