At least seven companies have been forced to change or take down advertisements referencing Covid-19 following complaints to the Advertising Standards Authority (ASA). 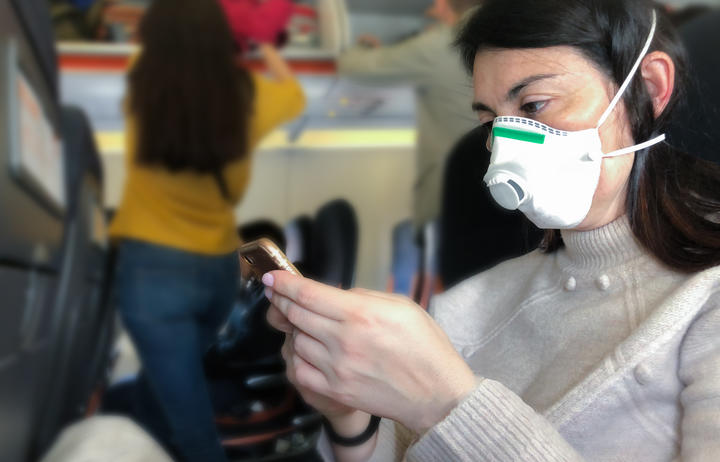 The action follows a flurry of misinformation about the virus, which in some cases was used to market products, and has prompted the authority to change its policies to fast-track takedowns of advertisements because of the risk for harm.

At least 20 complaints have been received relating to Covid-19, mostly from the therapeutic industries, according to the ASA chief executive, Hilary Souter.

"There's a concern that the ads aren't responsible and in particular could mislead people, or are making claims that aren't supported, in a time when people are seeking information or have concerns or are feeling vulnerable about their health," she said.

At least seven complaints relating to Covid-19 claims from companies under the Therapeutic and Health Advertising Code have been settled this year, according to a review ASA decisions.

Usually the ASA gives advertisers a chance to first review complaints and decide if they want to act, but it has changed this for Covid-19, and is in some cases immediately instructing some firms to change or remove ads to limit their impact, said Souter.

In one settled complaint the co-founder of organic food provider Ooooby, Fraser Bliss, shared the views of the controversial American biologist Bruce Lipton - who claims personal beliefs and not DNA underpin human biology - with his customers, telling them the fear of Covid-19 was worse than the virus.

Bliss then encouraged people to buy his products to stay healthy.

After someone complained to the Advertising Standards Authority, Bliss agreed to settle by committing to not post the message again.

"In retrospect, given the complaint, it was probably a relevant point, the fact that I am associating a product in a business that I'm involved in with [Covid-19], and I probably need to be more careful," he told RNZ.

A professor of marketing at Victoria University of Wellington, Val Hooper, said it was tempting to be opportunistic with advertising in a pandemic.

"The advertisers have got to be very careful about not presenting these sorts of treatments as being the ultimate answer, because very often they aren't," she said.

The controversial American biologist, Dr Lipton, has cropped up elsewhere in New Zealand too.

In a letter republished on the website of Auckland wellness centre Global Health in March, he made unsubstantiated claims that the media may be collaborating with pharmaceutical companies to heighten Covid-19 fears.

Global Health chief executive John Coombes said he would remove the post "to avoid controversy", after RNZ brought it to his attention, but he said he was not sorry to have posted it.

Otago University epidemiologist Professor Michael Baker said people were entitled to fair and evidence-based debate, but had a responsibility not to distract others with "dubious claims".