Hot air balloon operators say the future of the industry is under threat because of excessive recertification costs being imposed by the Civil Aviation Authority. 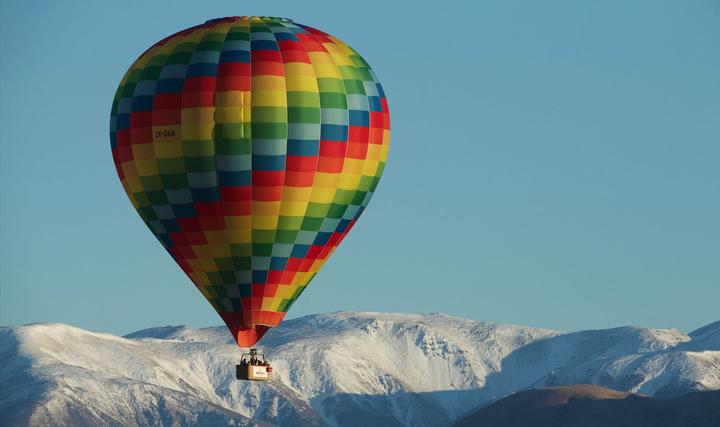 It comes after the country's only commercial gliding operator Glide Omarama, went into insolvency last month due to the cost of re-certifying.

Kiwi Balloon Company, which is the North Island's only commercial hot air balloon operator - and one of only three in New Zealand - said it has gone from paying about $3500 to re-certify, to now paying about $17,000.

The Hamilton based company's owner, Mark Brown, said the significant recertification costs threatens to shut his company down, along with others in the country.

"What I'm worried about it is it will be $25,000 next time? That's almost a quarter to a third cost of a whole new envelope for my balloon - that's just about unaffordable," Brown said.

Michael and Kate Oakley, who run Ballooning Canterbury based in Hororata, agreed.

The couple said they were charged about $23,000 by the CAA for their most recent recertification.

The recertification process for the balloon operators falls under Part 115 of the Civil Aviation Rules, the same part that Glide Omarama could not afford to re-certify last month.

Michael Oakley said he was supportive of the rule, but the costs were too high.

A Civil Aviation Authority spokesperson said the Part 115 certification is to ensure New Zealand's skies are safe and secure.

"Recertification is only required every five years so it will be a number of years before each needs to go through the recertification process again," a spokesperson said.

"Because each operation is different, and with the adventure aviation rules covering a wide range of operations, the CAA does not take a cookie-cutter approach to certification. This means that our certification work is charged for on an hourly basis, for time spent reviewing documentation, interviewing senior staff involved in the operation, and for conducting inspections."

"Most of the funding for the CAA's safety activities comes from fees and levies on commercial operators and the travelling public. Most of the charges levied on airlines are earmarked to fund our security activities," the spokesperson said.

Both Michael and Kate Oakley believed the CAA needed more consistency in the certification process.

Kate Oakley said one of the recent issues in the recertification process was about passenger weights on balloons.

"When we had this scenario, and we were going backwards and forwards with the CAA trying to explain how we did the weights, we gave them quite a bit of information on what we had known as correct.

"But anyway we got a bill for $18,000 when they [the CAA] finally decided what was originally in our manual was okay. But then somebody wrote up a table that we had to go by, which was basically something we had anyway because it's in the Cameron [balloon manufacturer] manuals," she said. 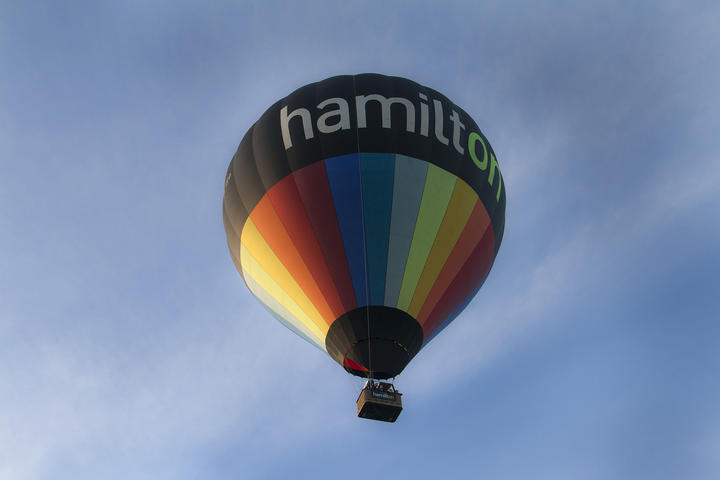 Back in the North Island, Mark Brown said another concern was that there is no way to verify the hours the CAA charges for in their re-certification bill.

He said he only saw CAA personnel when they did a site audit.

"So there's hours and hours of work that I don't see them doing ... I have to be going with their honesty and we don't know how accurate that is," Brown said.

He said Kiwi Balloon Company has to increase the prices to afford the CAA fees.

"People [customers] can't afford to pay those rates, so they won't do it. I feel like I'm robbing poor but I have to stay afloat," Brown said.

He said his balloon will likely need replacing in about five to seven years, which would cost up to $80,000, and his business will have to re-certify again in five years.

"That's when I will probably make a decision on what I'm going to do."

Michael Oakley said he will also have to reconsider his future.

"After our last certification, I woke up one morning, I looked out the window and I thought I love ballooning and I love aviation, but there comes a point when you just have to draw the line," he said.

"I really set this up so my son could eventually take it over one day, and we were building the business up for him and his family," Oakley said.

"But at the end of the day I look at it and say I don't want my son taking on a business with all these compliance costs that are going to be coming at him in the future, there must be something that we can do to make it easier for them in the future."