Massey University is considering axing science, computing and engineering courses in the first steps of a major restructure that could affect hundreds of jobs and students. 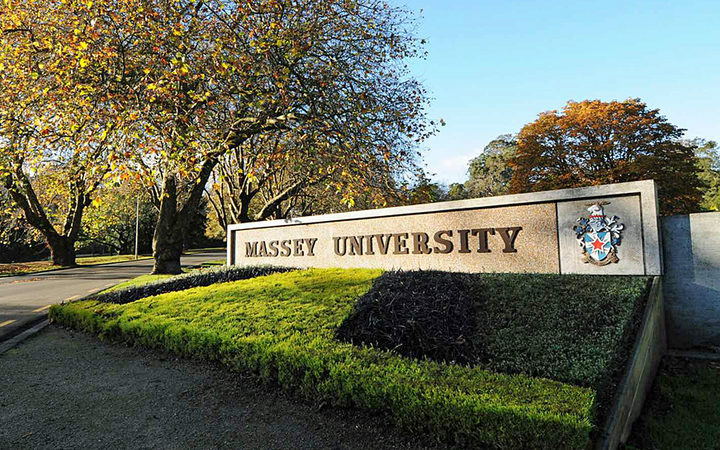 It wants to stop duplicating courses across its three campuses and instead consolidate each discipline on a single location where there would be face-to-face teaching, supported by online teaching.

A discussion document given to staff today showed the first targets for that approach were courses from its College of Sciences currently taught at the university's Manawatu and Albany campuses.

The document, which Massey management said was not a formal change proposal, said science could be "anchored" at Massey, meaning all staff would be based there and courses such as chemistry and maths would no longer be taught at Albany. Information science and engineering would be anchored at Albany, with those courses ceasing at the Manawatu campus.

The document said if the change went ahead, new enrolments in those subjects would stop at Albany and Manawatu at the end of this year with the remaining students either completing their studies at their current campus, or transferring to the new anchor campus. 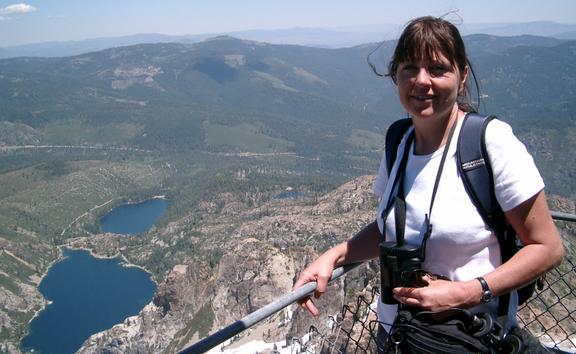 She said it assumed there would not be any roll growth in the next few years due to an overall decline in the number of school leavers, but that was not true for the Auckland and Northland regions.

"It's not a good idea to completely remove the Bachelor of Sciences from here. The university here is sitting in Albany which is really the biggest growth centre in the country and we serve Northland, which is one of the fastest growing areas as well," she said.

Professor Brunton said she hoped staff could persuade the university to change its mind.

She said Albany had 620 Bachelor of Science students last year, 300 fewer than Palmerston North's campus, but their contribution to the university's central budget was significant.

Brunton said the restructuring proposal was likely to prompt some students to cancel their enrolment, driving science numbers down and making the proposal more likely to go ahead.

She said the school was due to move into a new science block in 20 months, and she expected that would help increase enrolments even further.

Another of Massey's Auckland-based scientists, Peter Schwerdtfeger said the proposal made no sense. 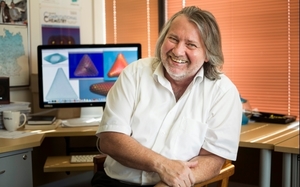 "This is pretty much unheard of," he said.

"I know quite a few universities who have a multi-campus environment and they teach, say biological sciences, on more than one campus," he said.

Professor Schwerdtfeger said many of the scientists at the Albany campus were leading researchers.

"There has been an underlying simmering of fear and anxiety around change and job loss within the university. So our members were aware that this could be in the pipeline, I don't think that they realised that the first cab off the rank was going to be the College of Science and that it was going to be so quickly," she said.

Warren said the union's members recognised the university needed to find ways to save money because its government funding was inadequate, but they were likely to fight the latest proposals.

Massey University said in a statement its strategy was aimed at future-proofing the university in a challenging environment.

"This strategy, Digital Plus, has been in progress for several years and its main guiding principle is that each subject should have an anchor campus, paired with a world-class digital online offering. Staff who teach that subject would be located at that campus only," it said.

It said any changes affecting staff in the College of Sciences would go through a proper consultation process.