A legal expert is warning the problem of earthquake-damaged homes being on-sold to unsuspecting buyers is likely to continue. 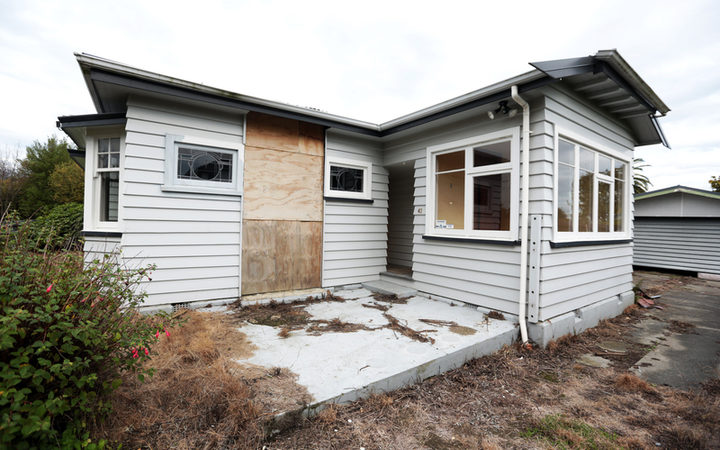 Yesterday, the government announced a new $300 million scheme to pay for missed or botched EQC repairs on on-sold houses.

On-solds are properties which were repaired after the Canterbury earthquakes, signed off by EQC, and then sold - only for the new owners to find new damage that was either missed or botched by EQC.

If the repair costs were above the $100,000 EQC cap, the new homeowner would be stuck with the bill as their own insurer would not be liable, as it is technically pre-existing damage.

However, the new resolution only covers homes that were bought prior to 15 August and experts warn there are many more homes with unidentified damage.

Mike Stewart and his partner purchased their property in 2013.

But they had no idea what they had bought until they tried to sell it two years later.

"So we bought that house, and it was purposely covered up to sell," he said.

"So it was fraud in effect.

"The house was done up to sell for the minimum cost, things were painted over, dusted over so that you couldn't tell and we purchased it from a builder.

"So you can't trust anything from face value."

While the costs for the repairs of the Stewarts home will now be covered by the government, they'll still be out of pocket. 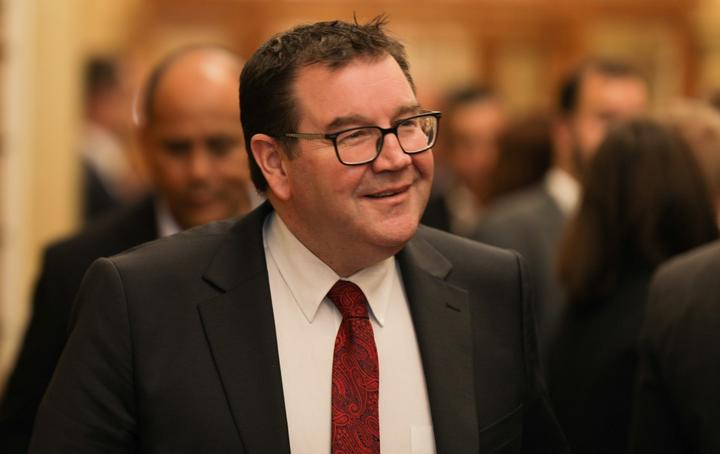 EQC Minister Grant Robertson said the $300 million set aside for repairs would not cover court costs.

However, he said if homeowners were unhappy with the figure that was given for their repair costs they could still dispute it.

"It's completely open to people to continue to use the courts if that's what they want to do.

"What we're doing is providing an option to a group of people who were running out of options.

Mr Robertson said it was the right thing for the government to do.

The government expects to pay for the repairs on about 1000 homes that were initially missed by EQC.

Warning that some damage to homes not discovered yet

But the Law Society property specialist Duncan Terris warned there were potentially many more with damage that had yet to be identified.

He's advising prospective homebuyers to do their due diligence before purchasing a house in Christchurch.

"Don't necessarily rely on the original EQC scope, which has been revealed and probably known for some time, has in many instances being woefully inadequate.

"It was interesting just the observations made that it's only in very recent times that in the EQC assessments that anyone's looked under a house."

Mr Terris said paying for an independent report should be factored into the purchase of any property.

"Look at the dollar value you're putting into the house, and proportionately isn't it worth having it checked thoroughly to know what you're getting into?"

Mr Terris told Morning Report there was a timeframe to apply for the new fund.

"So I think it's absolutely crucial if anyone has any doubt at all as to the state of the repair, they need to get the appropriate professional in to do an assessment and at least get the ball rolling and anyone buying would be absolutely crazy in the Christchurch market at the moment with what's been revealed to not do an inspection report for something that was not built post-quake."

Under the new policy, people who had bought quake-damaged homes would have up to 12 months to make a claim to EQC.